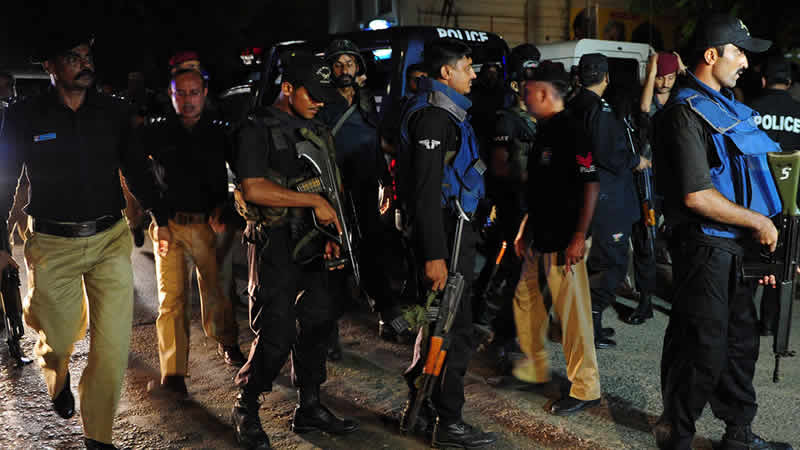 Crackdown against criminal elements continues in Karachi as Counter Terrorism Department (CTD) arrested seven terrorists during a raid in the city on Thursday, Media News reported.

According to details, CTD personnel conducted a raid in North Karachi Sector 5-B during which the terrorists opened fire. The CTD personnel returned the fire and apprehended seven terrorists.