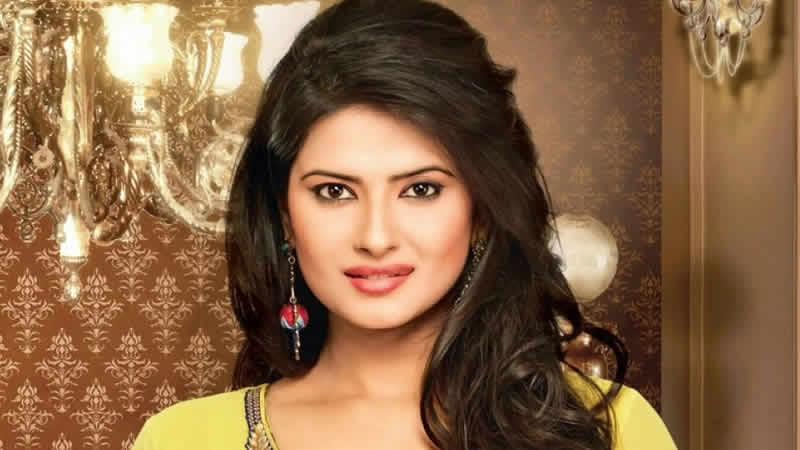 Indian Serials had made an impact on the social life. what the plots core is about the issues and efforts of the laymen.

What important from the past few years become is, the leading face which is representing the theme line of the serial. It requires heights of allure including the art of commencing attractive performances. Here we are listing you the Top 10 Beautiful Indian Serial Actresses which makes our users get stunned for their performances and attire

She had emerged as a famous face around the TV serial industry. She had gained highs of success from her main serial ye Hai Mohabbatain. The serial is currently having the highest number of TR. She is having an experience of working over 10 years in TV serials and regarded as one of the Beautiful Indian Serial Actresses

She is one of the leading faces of many super hit Indian serial including Kasauti Zindagi Ki, Aahat, Jhansi Ki Rani and recently Kasam Tere Pyaar ki, She had gained much-experienced drama soap opera industry in a less span of time.

She is one of the well-deserved actresses. She had won an enormous number of awards with over 22 nominations for best actress in soap opera.

She is one of the famous actresses in Indian TV Serials at present. She had been a part of many high ranked TRP based serials such as Tere Mere Sapne. Talaash, Chandragupta Maurya and Jodha Akhbar

She is one of the famous, well-known faces in the entertainment industry. She is best known by Sasural Simar ka. With her stunned and beautiful looks, she had been most demandable TV actress.

She had become famous with serial Swaragini. Besides this, she got several assignments of adornments that boost up her career in the soap opera industry. She got the catchy image, which is fair enough to draw the attention of paparazzi world towards her.

She had listed as World’s hottest Asian Women. She had started her career as a child artist and her acting skills lead her the fame serial Saraswatichandra . She is regarded as one of the most Beautiful Indian Serial Actresses.

Deepika started her career with some modelling assignments which eventually hired her in India’s one of the popular soap opera Diya Or Bati Hum. She earned both fan following and commercial success on highs.

She is best remembering for her role as Gopi in one of the top rated serial Sath Nibhana Sathiya. She is very popular among the serial film industry for depicting a laymen bride character. Her offensive looks make her one of the Beautiful Indian Serial Actresses

She had emerged as a leading face in the serial in Ek hazaron Mai Meri Behna Hai. She had stunned million of views with her adorable looks and pleasant personality and gained her fame as one of the top India Serial Actress.