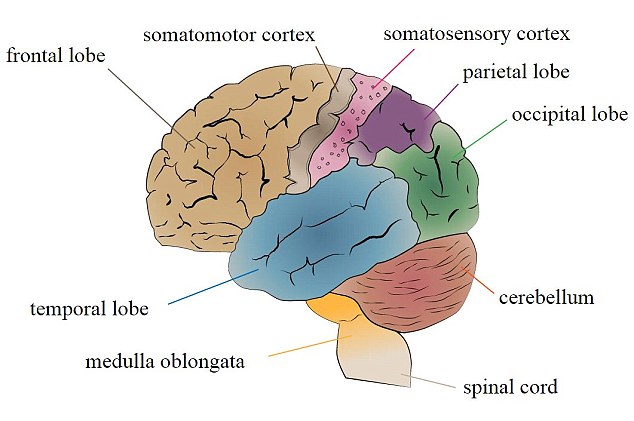 Youths who suffer traumatic brain injuries such as concussions are more likely than their unharmed siblings of experiencing long-term psychological and social problems, a major study said Tuesday.

The study in the journal PLOS Medicine included some 100,000 children and adolescents in Sweden who were born between 1973 and 1985 and had sustained at least one traumatic brain injury, or TBI, before the age of 25. They compared this group to their unaffected siblings, and followed them into adulthood, until age 41. “We found TBI consistently predicted later risk of premature mortality, psychiatric inpatient admission, psychiatric outpatient visits, disability pension, welfare recipiency, and low educational attainment,” said the study said the study, led by Seena Fazel of the University of Oxford. “The effects were stronger for those with greater injury severity, recurrence, and older age at first injury.”

TBI is the leading cause of injury and death among people under 45 around the globe, according to background information in the article. About nine percent of youth are believed to suffer some sort of TBI in their lives, according the analysis which was based on Swedish health registries including more than one million people. In an accompanying Perspective article, researchers Donald Redelmeier and Sheharyar Raza of the University of Toronto Department of Medicine cautioned that the relative risks described in the study are derived from comparing two groups of people.

This is not the same as absolute risk which reflects an individual’s lifetime chance of developing a given problem or disease, and is often a far smaller percentage. Most individuals seem to recover fully,” and “most individuals do not experience adverse outcomes,” they wrote. Furthermore, the study’s median follow-up period was only eight years, so longer term effects of brain injury remain unknown, they added. Nor could the study prove that brain injury caused the problems in later life, only that an association exists. Another outside expert, Michael Swash, emeritus professor of neurology at the London School of Medicine, found fault with the “rather striking lack of detail about the head injuries” in the study.

For example, the nature of the head injury, the degree of brain abnormality as shown by imaging (at least in more recent cases), the socio-economic class of those injured and the family history with regard to psychiatric illness are all not described,” he said. However, Huw Williams, associate professor of clinical neuropsychology at the University of Exeter described the research as “incredibly strong.” They’ve taken huge care to try to manage a whole range of covariates and confounders and the story is very consistent with what is emerging across various areas (sports, crime and mental health) that traumatic brain injury (TBI), of various levels of severity, is problematic in the long term,” he said.