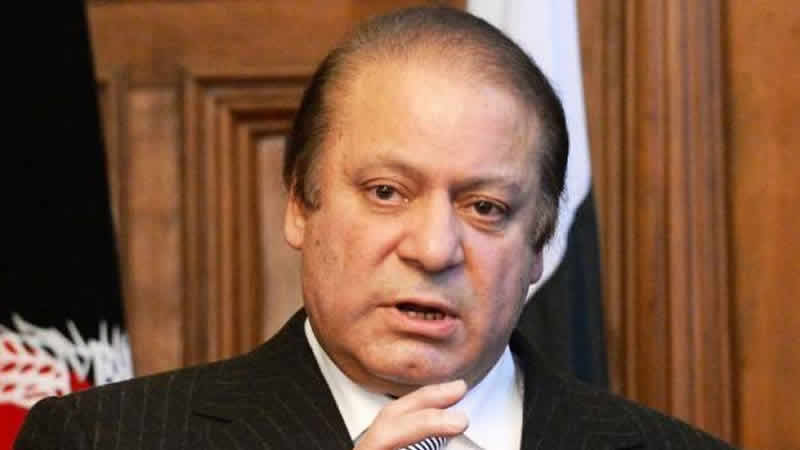 PM Nawaz and the other party leaders shall have to submit their response over the allegations on September 6, reported Media News. References filed by Opposition parties regarding the disqualification of PM Nawaz and the members of his family after them being named in the Panama Papers was heard today (Wednesday). ECP has issued notices to Punjab Chief Minister (CM) Shehbaz Sharif, Federal Finance Minister Ishaq Dar, Hamza Shehbaz and Captain (retd.) Safdar in this regard.

PML-N leaders stated that the allegations leveled by the Opposition were a routine matter, further adding that PTI Chairman Imran Khan should stop dreaming about attaining premiership. ECP also issued notices to PTI Senator Liaqat Tarakai and provincial minister Shahram Tarakai over not mentioning offshore company ownership in their declared assets. Experts state that the Election Commission has provided the PM and other stakeholders a legal right to defend themselves against the allegations leveled.