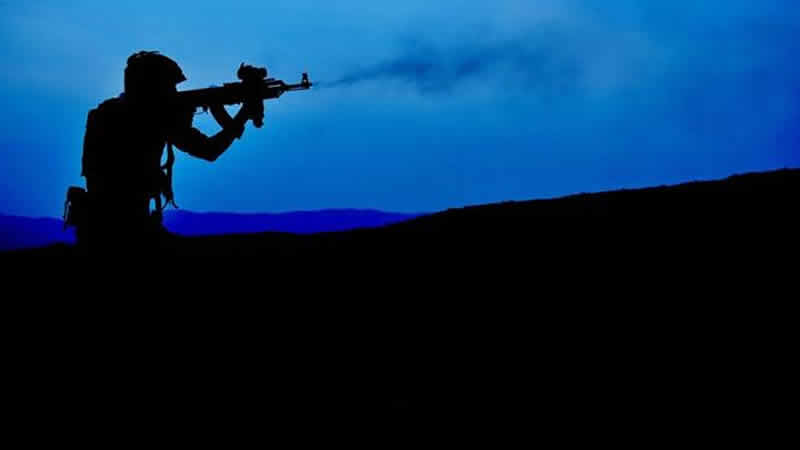 Earlier, an operation was launched to reinforce troops deployment in Rajgal Valley to effectively check and guard against terrorists movement along high mountains and all weather passes in Khyber Agency.