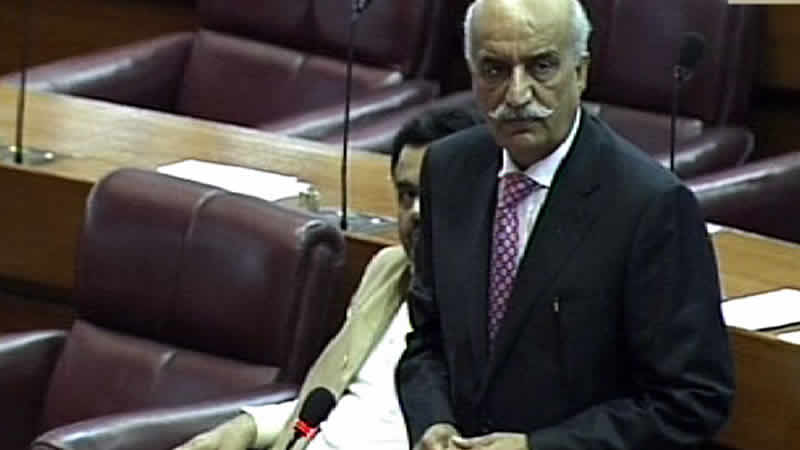 Opposition Leader in National Assembly Syed Khursheed Shah underscored the need for a national fight against terrorists as the government cannot single-handedly grapple with them.

Addressing National Assembly during discussion over terrorism, the PPP leader said all and sundry will have to jointly put up this fight against terrorists and the Opposition is with the government on this ground.

He also highlighted that the nation will have to stand united against forces conspiring to enervate Pakistan and offered the government to form what he termed as ‘parliamentary action committee’.