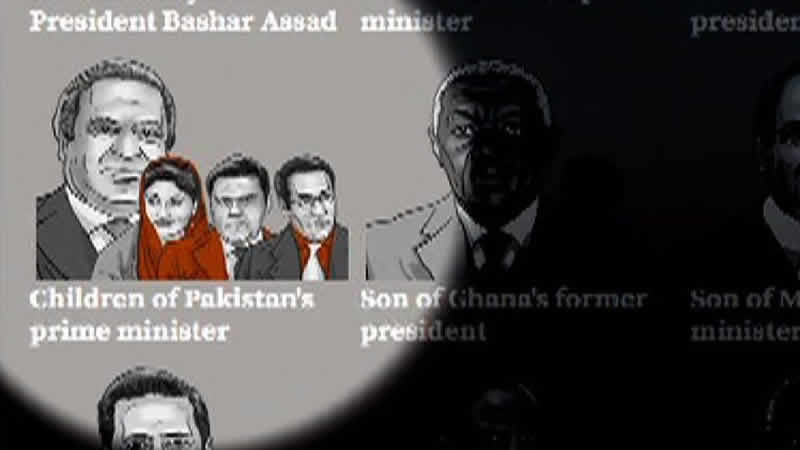 According to sources, the government has finalized a new bill which is likely to be tabled in National Assembly this month. The proposed inquiry commission to investigate Panama Papers would have more powers under the amended act, the sources said.

The inquiry commission would be empowered to take also take action and have the case registered, they added.