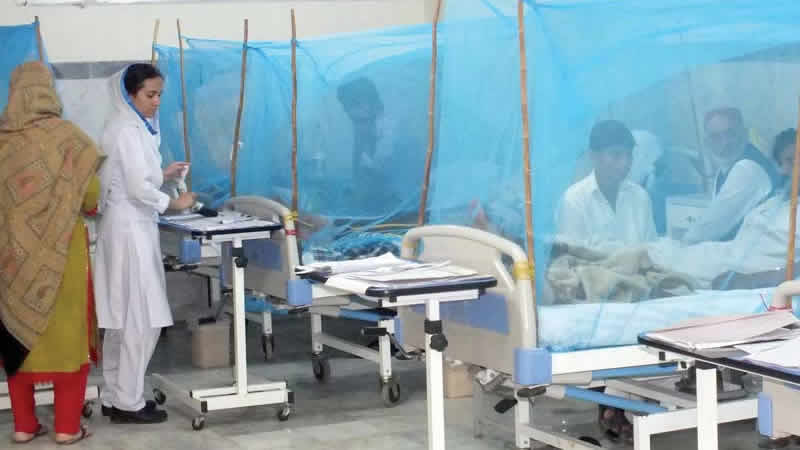 The Supreme Court on Thursday directed the federation and all four provincial governments to submit comprehensive reports regarding government hospitals.

The division bench of the apex court comprising Justice Ejaz Afzal Khan and Justice Tariq Pervaiz heard the suo-moto notice case regarding alleged illegal appointments in the Polyclinic hospital Islamabad. During the course of proceedings, a petitioner told the court that patients were facing difficulties in government hospitals. He told that medicine was not being provided to patients.

Giving details about the Oxygen Cylinders which were provided to government hospitals in the federal capital, he said that PIMS hospital was buying Oxygen Cylinder at Rs 7500 while Polyclinic buying these cylinders on more high rates than PIMS. He said that private hospitals buy these cylinders at Rs 3000. He alleged Polyclinic hospital administration awarded three-year contract for provision of oxygen cylinders in violation of PPRA Rules.

The court directed the provincial Advocate Generals to assist the court over the matter and directed the Federation and all four provincial governments to submit comprehensive reports regarding provision of facilities in government hospitals. Later, hearing of the case was adjourned till August 12.

Clinton Vows To Be President For ‘All Americans’

Clinton Vows To Be President For 'All Americans'