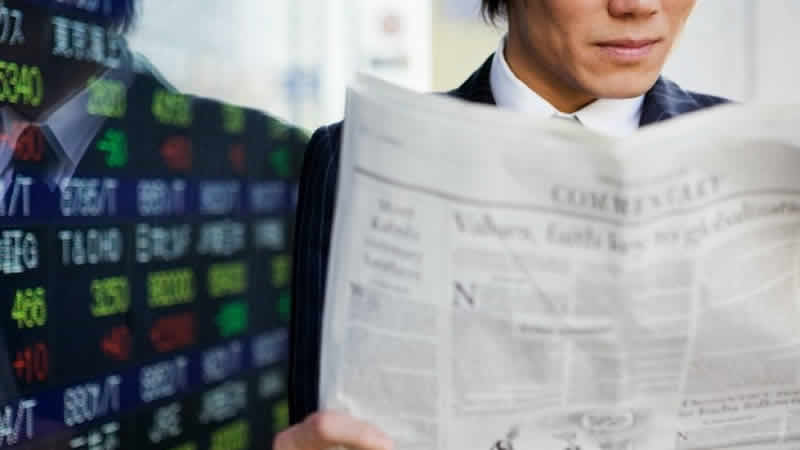 Dollar down after Fed as Tokyo leads Asia sell-off

The dollar sank Thursday after the Federal Reserve indicated it would take a slow, measured approach to any interest rate hikes, while Tokyo led Asian markets lower on worries the size of the Bank of Japan s expected stimulus.

After a closely watched meeting the Fed held borrowing costs but noted the world s top economy had improved and expressed less fear about the impact of Britain s vote to leave the European Union last month. The meeting followed a string of positive readings  particularly on jobs growth and key consumer spending — that has fanned speculation of a tightening in monetary policy despite weakness in most other global economies. From all outward appearances, the Fed seems to be inching its way back to the rate hike table, with a lift in its economic assessment keeping its options open for a hike later in the year, should conditions warrant it,” David Croy, a senior rates strategist in Wellington at ANZ Bank New Zealand Ltd., said in a note to clients.

But that s not how the market wanted to read it. While somewhat puzzling, especially given the robust tone of US data of late, markets seem more focused on the still low inflation backdrop and the wave of central bank meetings coming up in the next few weeks.” The Dow and S&P 500 ended slightly lower, while in Asia the dollar retreated against most other currencies. In morning exchanges the greenback fell to 104.85 yen from 105.31 yen in New York. The euro rose to $1.1065 from $1.1062, while it is well up from $1.0989 seen earlier Wednesday in Asia. Higher-yielding currencies also made inroads against the US unit, with the Australian dollar and South Korean won both 0.5 percent higher, while the under-pressure Turkish lira climbed 0.9 percent. Malaysia s ringgit and Indonesia s rupiah each added 0.4 percent. The strong yen sent Japan s Nikkei tumbling a day before the country s central bank winds up its own policy meeting.

Traders are worried bank policymakers will not deliver a big enough stimulus to kickstart the world s number three economy. The Japanese government s announcement Wednesday of a 28 trillion yen ($266 billion) stimulus — without releasing details — was unable to provide much excitement in Tokyo, where the Nikkei index ended the morning 0.7 percent lower. Among other markets, Hong Kong slipped 0.3 percent, Shanghai eased 0.2 percent, Seoul shed 0.5 percent and Singapore was 0.8 percent off. Sydney, however, added 0.3 percent. Investors are wary that the BoJ will disappoint and it ll lead to a bout of selling,” Mitsushige Akino, a Tokyo-based executive officer at Ichiyoshi Asset Management, told Bloomberg News. The bar has already been raised too high for the BoJ s policies. Unless there s some sort of policy that crosses that line… Japanese stocks will be sold and the yen will be bought.”