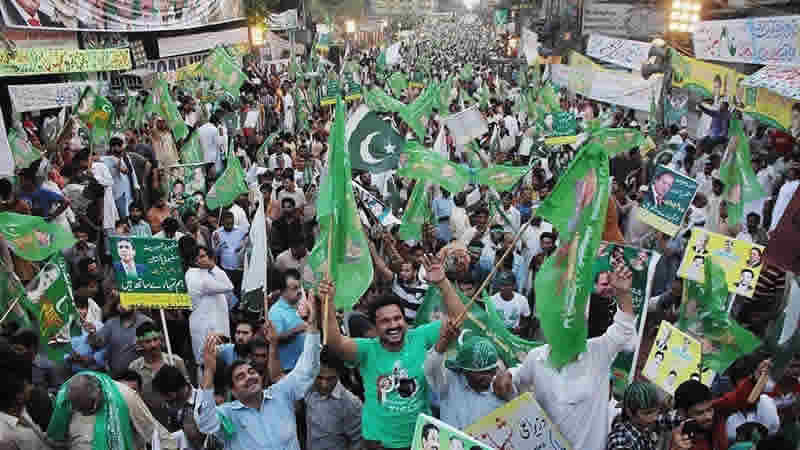 Pakistan People s Party (PPP) and Pakistan Tehreek-e-Insaf (PTI) could win only two seats whereas Jammu Kashmir People s Party (JKPP) secured just one seat. After all the results were revealed, PTI Chairman Imran Khan congratulated PMLN on his Twitter account, as he wrote, Even though traditionally party in power in Islamabad tends to win AJK elections, I would still like to congratulate PMLN for its AJK win.

Imran Khan also congratulated PTI s candidates in his next tweet, Congratulations to all the winning PTI candidates and to all PTI candidates who put up a great fight against heavy odds in AJK elections.