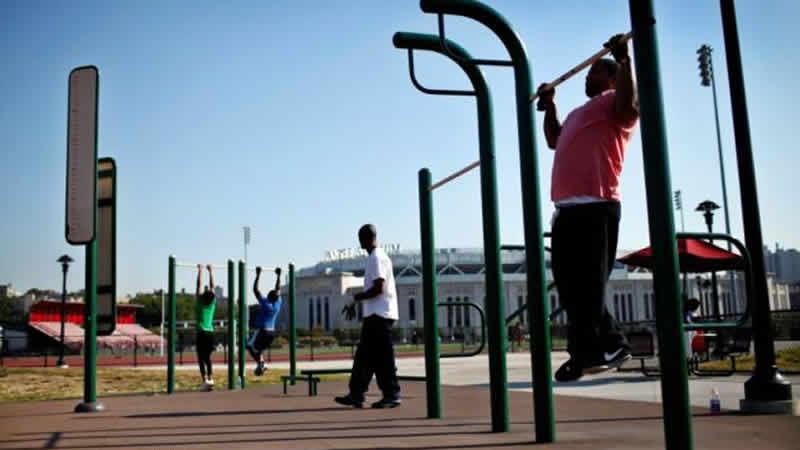 Aerobic exercise four hours after a memorization task, but not exercise right afterwards, was linked to improved recall in a series of Dutch experiments.

Newly-learned information turns into long-term knowledge through a process of stabilization and integration of memories, the study team writes in Current Biology.

This requires certain brain chemicals that are also released during physical exercise, including dopamine, noradrenaline (norepinephrine) and a growth factor called BDNF, they explain. The brain processes new memories for a while after learning. Physical exercise is able to improve these post-learning processes,” senior author Guillen Fernandez, director of the Donders Institute for Brain, Cognition, and Behavior in Nijmegen, the Netherlands, told Reuters Health by email. To explore when exercise would most improve learning, researchers recruited 72 participants and tasked them with learning to match a series of 90 locations with pictures over a 40-minute period. The participants were split into three groups: one group exercised immediately after learning, one group exercised four hours later and one group did not exercise at all. The exercise groups did interval training for 35 minutes on a stationary bike, including spurts at maximum intensity. Two days later, the participants returned to the lab to test how much of what they’d memorized they could recall.

During the recall test, the each subject was in a MRI scanner so researchers could monitor activity in different areas of the brain. The group that had exercised four hours after learning remembered significantly more information on the follow-up test, while the immediate-exercise group did no better than the group that did not exercise. Activity in the hippocampus, a part of the brain associated with forming memories, was very similar among people in the delayed-exercise group during the recall task, but less consistent in the other participants, the researchers note. They speculate that the consistency of activation in the hippocampus in the delayed-exercise group could indicate greater “efficiency or coherence” in the way the brain pulls up the memory and “might relate to differences in memory strength.” While strong memories will be remembered no matter what, Fernandez said, weaker memories that would normally be forgotten within a day may last longer if the brain releases more dopamine and norepinephrine.

People looking to improve their learning should perform fairly intense exercise to make sure that enough of the critical brain chemicals are released, he said, but cautioned against taking this too far. “Very intensive exercise might also have negative effects.” The authors note that more research is needed to determine if exercise will help memories last beyond the two-day period they studied. They add that the type of memory may be important, and that procedural or “body” memory of activities like tying a shoe may be better helped by immediate exercise than other kinds of memories. Having a regular exercise routine may be helpful as well said Marc Roig, an assistant professor at McGill University in Montreal who studies the effect of cardiovascular exercise on memory.

Several weeks of cardio exercise, such as jogging, can make the hippocampus larger and improve people’s memory, he told Reuters Health. The type of exercise may not be important, though, added Roig, who was not involved in the new study. “Most studies have looked into aerobic exercise but recent data shows that resistance training and high intensity interval training may also be beneficial.” When thinking about how to maximize your training regimen to improve/maintain memory do not ask yourself only what type of exercise, intensity or frequency is the best. Ask yourself when to train to achieve the best results,” Roig said.