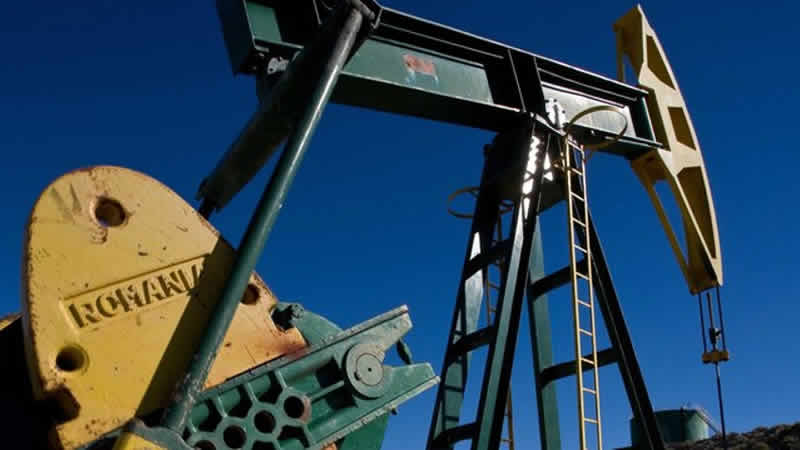 Oil prices pushed higher Monday thanks to a softer dollar after last week s well-below-forecast US jobs report, but the gains were limited as producers increased their rig count as the commodity held around the key $50 level.

The US labour department said Friday that just 38,000 new jobs were created last month, a quarter of what was expected and scything any chance of an interest rate hike any time soon. With borrowing costs not seen to rise before September at the earliest, the dollar tumbled, making oil cheaper for anyone buying it with other currencies. At about 0415 GMT, US benchmark West Texas Intermediate was up 45 cents, or 0.93 percent, at $49.07, while Brent gained 35 cents, or 0.71 percent, to $49.99. The black gold is up about 85 percent from the near 13-year lows touched at the start of the year, and key producer Abu Dhabi said the supply glut that had hammered prices is easing quicker than expected.

Ali Majed Al Mansoori, chairman of Abu Dhabi Department of Economic Development, also predicted they could rise to as much as $60 this year. However, analysts said gains will meet resistance now as prices are now making it economically viable for producers to bring rigs back online. On Friday the Baker Hughes weekly North American rig count, which helps measure exploration and production activity, showed an increase of nine onshore oil drilling platforms in the US.

However, IG Markets analyst Bernard Aw told AFP: “The move in oil prices is not in proportion to the dollar retreat. “One would have expected oil prices to push much higher than what we re seeing… Traders might be waiting for news more related to oil itself.” There seems to be a resistance at $50, he added. Crude has managed to hold up as the refusal last week by export cartel OPEC to agree output limits was offset by another fall in US stockpiles, which fuelled hopes of a recovery in demand in the world s top oil consumer. Disruptions to supplies from Nigeria and Canada has also provided support.