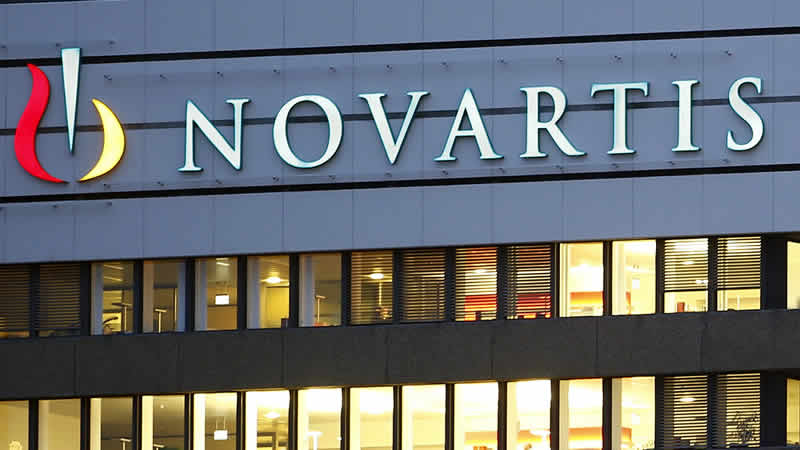 Facing rival drugs, Novartis gets win with Afinitor in Europe

Efforts by Novartis to defend its blockbuster cancer drug Afinitor against competitors got a boost on Thursday from European regulators, who approved it for use on certain types of advanced gastrointestinal and lung neuroendocrine tumors.

Afinitor posted $1.61 billion in sales in 2015 but has been under pressure in some areas of disease including kidney cancer as rivals drugs have been shown in trials to be more effective. Novartis Chief Executive Joe Jimenez has acknowledged competition from Bristol-Myers Squibb’s immunotherapy drug Opdivo and Exelixis’s Cometriq could temper Afinitor’s growth, but has maintained the drug’s promise lies in multiple applications for different tumors.

That was underscored by Thursday’s European approval for the drug to be used against nonfunctional gastrointestinal and lung neuroendocrine tumors, rare cancers that in many people are diagnosed at advanced stages when they are difficult to fight. We are pleased that this latest milestone makes Afinitor available to patients in the EU who previously had few or no approved treatment options,” Bruno Strigini, president of Novartis Oncology, said in a statement.

Afinitor had been approved by the U.S. Food and Drug Administration (FDA) in 2012 for a certain type of breast cancer and its label has expanded since then. In February, the FDA approved the drug for similar uses that on Thursday were the subject of the European approval.

Neuroendocrine tumors are a type of cancer that originate in neuroendocrine cells, and most commonly arise in the GI tract, lungs or pancreas. Symptoms include intestinal obstruction, pain and bleeding, as well as asthma, chronic obstructive pulmonary disease and pneumonia. Consensus forecasts have pointed to Afinitor sales peaking at more than $2 billion in 2018, according to Thomson Reuters Cortellis.