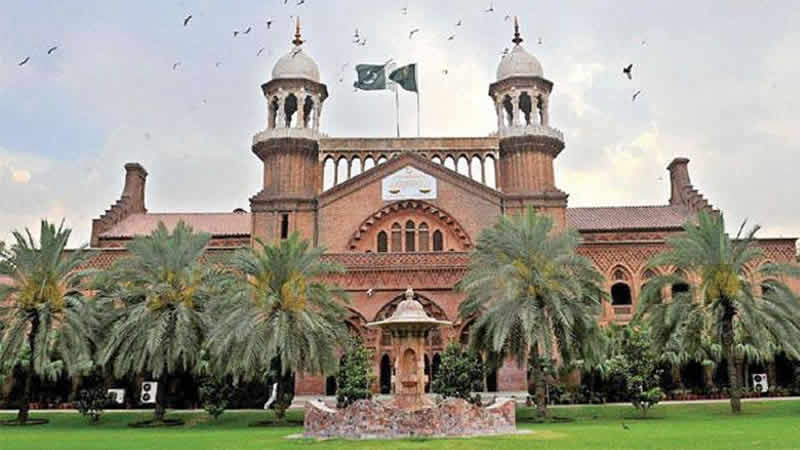 Lahore High Court (LHC) on Tuesday issued notice to Punjab censor board over a plea filed against ban on political-thriller ‘Maalik’.

The hearing was headed by Justice Shams Mehmood Mirza on a plea filed by opposition leader Mian Mehmood-ur-Rasheed through Advocate Shiraz Zaka. The petitioner has adopted the stance that a meeting of Punjab Censor Board was held in which it was decided that the ban on ‘Maalik’ will be imposed on provincial level.

According to the petitioner, the decision was made to protect the federal government’s ban on the film whereas the meeting is an intervention in court proceedings therefore; contempt of court measure should be implemented in this regard.

The court while accepting the plea for hearing issued notice to Punjab Censor Board for June 2. Maalik, which had already been playing in cinemas, was declared “uncertified for the whole of Pakistan” according to Section 9 of the Motion Pictures Ordinance, 1979 by the Ministry of Information on April 27.

Actor and film director Asher Azeem has also challenged the ban on his film in the Sindh High Court (SHC).