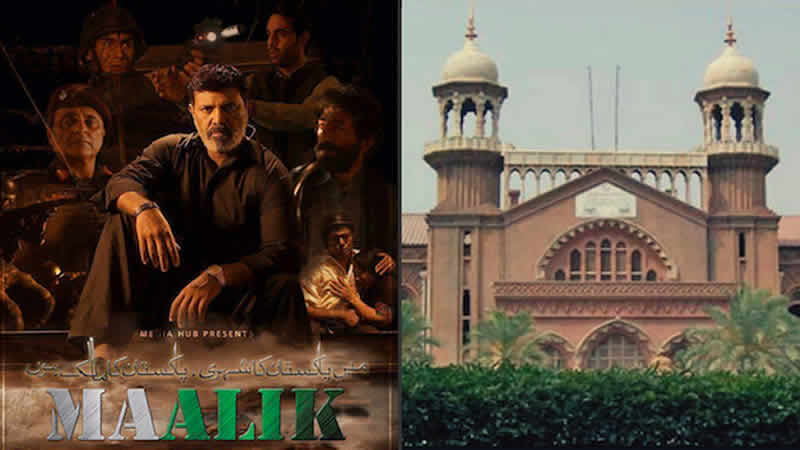 Ban on 'Maalik LHC issues notice to federal govt, censor board for May 17

Lahore High Court (LHC) on Monday while issuing notices to federal government and censor board has summoned written reply from them on May 17 over the petitions against ban imposed on Pakistani political-thriller film ‘Maalik’.

A hearing on the petitions was conducted by Justice Shams Mehmood Mirza. The pleas have been filed separately by Leader of the Opposition in the Provincial Assembly Mian Mehmoodur Rasheed and a local Muneer Ahmed.

During the hearing, the petitioners’ attorney Azhar Siddique and Sheraz Zaka raised a legal point that federal government has no lawful authority to ban a film after the approval of 18th amendment.

The lawyers told the court that the movie does not spread any kind of ‘anarchy’. Moreover, they also termed the ban on film as illegal and requested to declare it null and void.