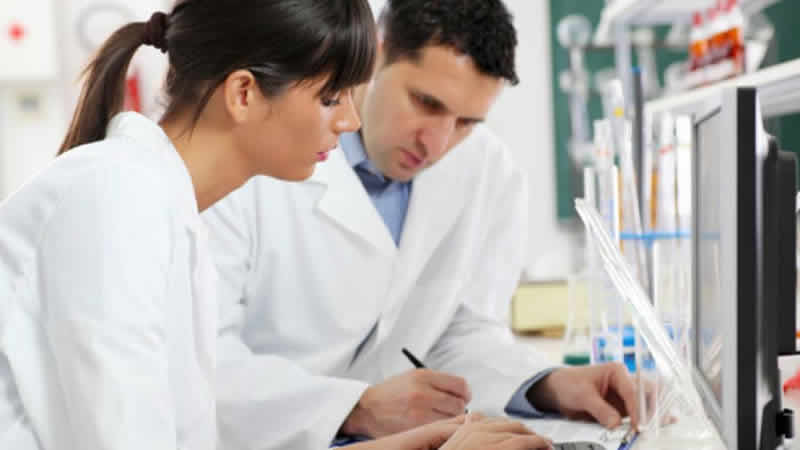 Improving mental health care can have a huge economic payoff, according to a study released Tuesday.

However, most countries are investing far below what is needed for those suffering from common mental disorders, the study notes. Researchers, who studied 36 countries of all income levels, forecast that an increased mental health care investment over the next 15 years could return up to four U.S. dollars for every dollar invested. But governments worldwide currently spend just 3% of their health budgets on mental health care  ranging from less than 1% in low-income countries to 5% in high-income countries, according to the WHO 2014 survey.

As the number of people suffering from common mental disorders – such as depression and anxiety – skyrockets worldwide, governments need to develop mental health care initiatives, said Jim Yong Kim, president of the World Bank. “Despite hundreds of millions of people around the world living with mental disorders, mental health has remained in the shadows,” Kim said in a press release. “This is not just a public health issue it’s a development issue.” The study comes a day before a World Bank and WHO conference that will aim to move mental health from the margins.

Researchers, ministers of finance and global development agencies will meet Wednesday and Thursday to push governments and organizations to increase their investments in mental health care. From 1990 to 2013, the number of people suffering from depression and/or anxiety increased by nearly 50% to 615 million, according to the study. Humanitarian crises and conflicts have also increased the need for mental health treatment; one in five people in areas of crisis are affected by depression and anxiety, the study notes.

The estimated costs for investing in mental health amounted to $147 billion in the study, yet the returns in improved labor force participation and work productivity far outweighed the costs with a value of $399 billion. Improved health added another $310 billion in returns to global economies. “Mental health needs to be a global humanitarian and development priority and a priority in every country,” said Arthur Kleinman, professor of medical anthropology and psychiatry at Harvard University.

During the conference, countries will showcase their successful mental health care initiatives. Brazil will display its psychosocial care network, while South Africa will show off its primary health care system, which automatically includes mental health care. “We need to provide treatment, now, to those who need it most, and in the communities where they live,” Kleinman said in a press release. “Until we do, mental illness will continue to eclipse the potential of people and economies.”