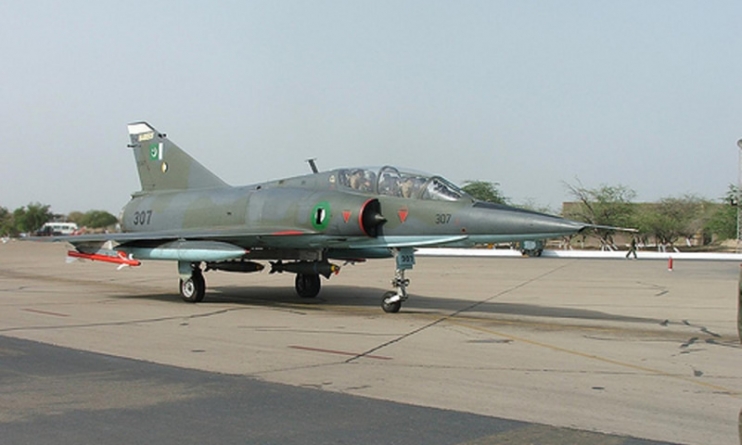 Pakistan Air Force needs to retire 190 planes from its current fleet by 2020, senior officials told Dawn while commenting on a report that the country was seeking another batch of 10 F-16s from the United States.

Jane’s Defence Weekly reported this week that Pakistan would seek to purchase these additional planes from the United States if the current deal for eight of these fighter jets is successfully concluded.

Last week, the US Senate rejected a move to shoot down the proposed sale, which is now in its final stages. On Saturday, the 30-day mandatory period, that allows Congress to block an arms sale to a foreign country, also passed. Although some technical details are still being worked out, the deal for these eight aircraft is almost final. Jane’s Defence Weekly reported that Pakistan is now interested in 10 additional 16C/D Block 52 multi-role fighters, which are equipped with precision strike capability. Pakistan says it needs this capability to reduce collateral damage in the war against terrorists who often hide among civilians.

A “decision in principle has been made to buy 10 more F-16s”, a senior Pakistani government official told Jane’s, while adding that “the exact timing to place an order is yet to be decided”. “No, not yet,” said a senior defence official when asked if Pakistan indeed had decided to buy another batch of 10 F-16s from the United States. “But we do need to retire 190 planes by 2020. And we already looking for various options,” he added. The official said that the strong resistance it faced in the US Congress for buying a small batch of eight planes was ‘discouraging.’ “That’s why we are looking at other options too, such as buying them from Russia or France.”

The official noted that while French planes were “very expensive, the Russians are not and they are equally good”. In September last year, Russia offered to sell Su-35 planes to Pakistan, which are among the fifth generation aircraft. Pakistani officials say that India’s defence purchases also influence their search for a matching technology. India is already working on a plan to replace its current fleet of planes with fifth generation aircraft by 2020, forcing Pakistan to do the same. They say that while Pakistan is not looking to match the exact number of planes the Indians have but they would like to maintain a fleet of 350 to 400 aircraft. Pakistani officials point out that they also have a large-scale defence collaboration with China, “which is a great source of strength” for the country.

The eight planes that Pakistan is buying from the United States include two single-seat F-16Cs and six twin-seat F-16Ds, along with associated equipment – for about $699 million. The US Defence Security Cooperation Agency says that the proposed sale would “improve Pakistan’s capability to meet current and future security threats”. These additional F-16 aircraft will facilitate operations in “all-weather, non-daylight environments, provide a self-defence/area-suppression capability, and enhance Pakistan’s ability to conduct counter-insurgency and counter-terrorism operations,” the agency said, adding, “This sale will increase the number of aircraft available to the Pakistan Air Force to sustain operations,meet monthly training requirements, and support transition training for pilots new to the Block 52.