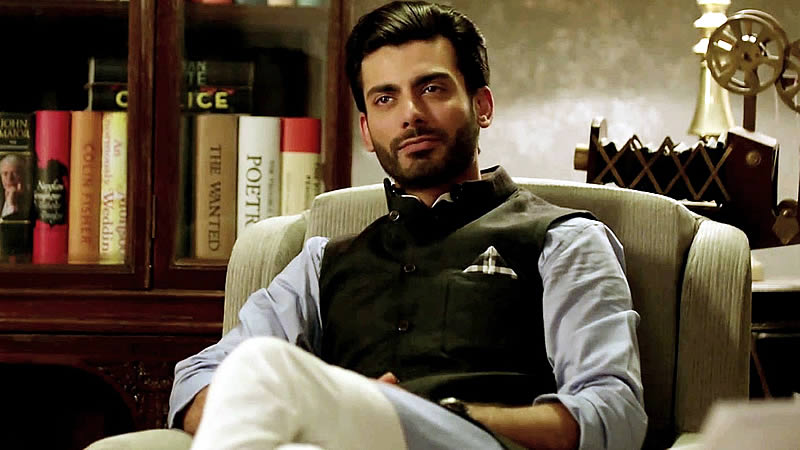 Pakistani heartthrob Fawad Khan has opened up about a role he refused in Rajkumar Hirani’s blockbuster ‘PK’, saying he had given his commitment to his upcoming movie Raj Kapoor And Sons.

“When I was approached by the filmmaker, I completely lost my mind because I got such a good opportunity. But unfortunately I could not commit as I had already given my commitment to Kapoor And Sons. I only let any opportunities go when I am aware of all the aspects, but I regret it when I have to leave an opportunity due to commitment issues, which is in the case of PK, said Fawad in an interview for Kapoor And Sons.

Kapoor And Sons, directed by Shakun Batra, also stars Alia Bhatt and Sidharth Malhotra. It releases on March 18. The Pakistani actor was offered the role of the Pakistani character in the film, who falls in love with Anushka Sharma’s character. The role then landed into Sushant Singh Rajput’s lap.

The film, starring superstar Aamir Khan, went on to become the highest-grossing film in the history of Hindi cinema, collecting more than Rs 300 crore at the box office.

Fawad’s debut film Khoobsurat had released just three months before PK and he could have two releases in 2014 if he had done the movie. The gap between Khoobsurat and Kapoor And Sons wouldn’t have seemed so big, considering he didn’t have any release in 2015.