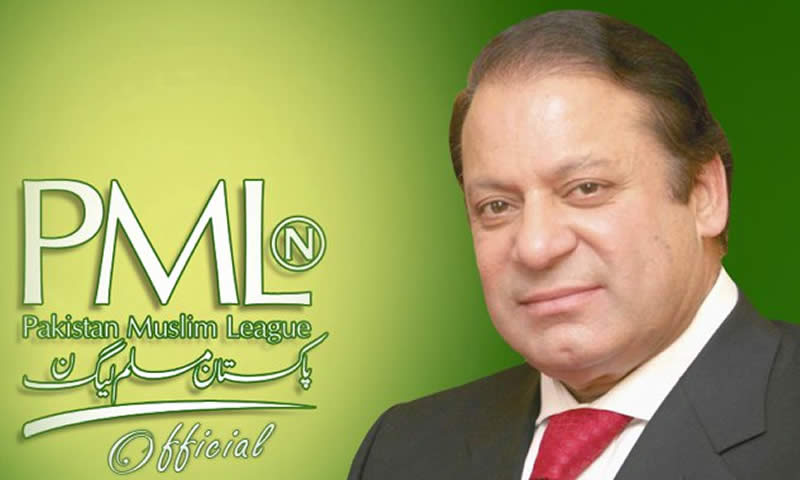 Prime Minister Nawaz Sharif finalised on Tuesday the strategy for his upcoming trip to Saudi Arabia, where he is likely to define the role Pakistan will play in the 34-nation counter-terrorism alliance formed by the kingdom.

Mr Sharif met his top foreign policy, economy, military and intelligence advisers a day before he and the army chief leave for Saudi Arabia to attend the concluding ceremony of the multinational counter-terrorism exercise — Raad Al-Shamal.

Discussions on the shape and scope of activities of the Saudi-led alliance are also expected to take place on the sidelines of the ceremony which is being attended by a number of other foreign leaders. The Prime Minister’s Office tried to project the meeting as a national security conference, but the list of participants, which included Finance Minister Ishaq Dar, Special Assistant on Foreign Affairs Tariq Fatemi, National Security Adviser Lt Gen Nasser Janjua, Interior Minister Chaudhry Nisar, Foreign Secretary Aizaz Chaudhry, Army Chief Gen Raheel Sharif and ISI Director General Lt Gen Rizwan Akhtar, left little doubt that it had a much wider agenda. Pakistan has kept its position on the alliance vague, but government ministers have on different occasions hinted that it could help in intelligence sharing, capacity building, provision of military hardware and formulation of counter-narrative to extremist propaganda. Anticipating a major return for engagement with Saudi Arabia in its venture, the government is pushing for a more active involvement in the alliance.

The meeting, according to a source, also discussed the progress in investigation being conducted within the country into the alleged involvement of Pakistan-based militants in the Path­ankot airbase attack and the impending visit of the investigation team to India for collecting further evidence. The investigation team is expected to travel to India in the next few days. Pakistan lately went the proverbial extra mile by tipping India about a terrorist plot hatched by Lashkar-e-Taiba for whose execution it was said that a team of 10-15 militants had crossed the border. In the domestic context, the meeting discussed the Karachi situation, terrorist attack on the court complex in Charsadda and the last phase of ongoing Shawal operation. The PM Office statement said the meeting had reaffirmed the government’s commitment to fighting terrorism. “The meeting agreed that elimination of terrorism from our soil is a national resolve and paid tribute to the personnel of law-enforcement and security agencies who embraced martyrdom while fighting this menace of terrorism,” it said.