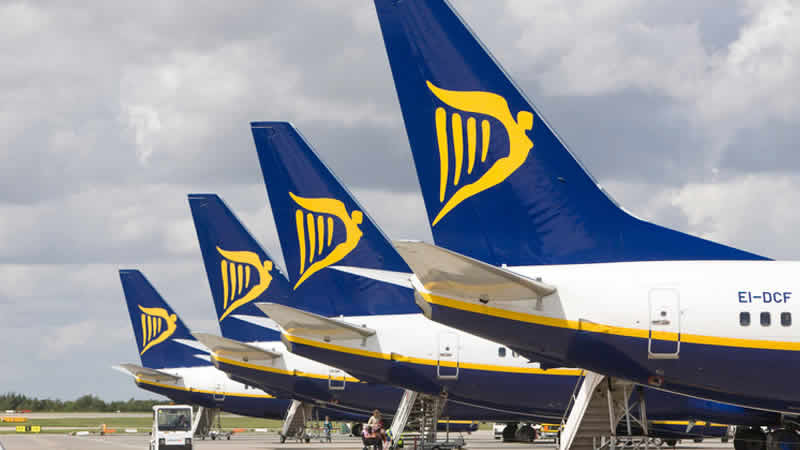 The government has fined various airlines for bringing illegal immigrants from European countries without visa and other documents.

A spokesman for the interior ministry said the Federal Investigation Agency had imposed fines totalling Rs7.5 million last month on several airlines for violating official guidelines and Rs2.5m of the total amount had already been recovered.

The policy was formulated in November last year after several European countries started deporting illegal migrants to Pakistan irrespective of their nationality and without even seeking a valid visa from the Pakistani embassy. The spokesman said many deported persons even had criminal records.

The FIA had been directed to take strict action and send back all deportees arriving without proper documents on the same flight, he said. Meanwhile, the interior minister has taken notice of a widow’s application for Pakistani citizenship that has been lying unattended since 2008.

In her application, the widow of Indian origin stated that her application has been lying with the interior ministry and during this period her husband passed away and her stepchildren started mistreating her. The widow complained in the application that she had been denied her rightful share in her late husband’s property by her step children because she was not a Pakistani citizen.