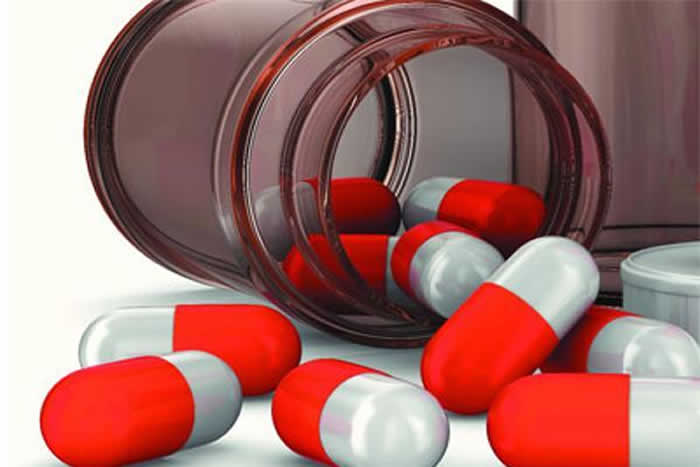 Drugmakers from across the world called for governments and industry to join forces to battle the fast-rising threat of antibiotic-resistant superbugs.

In a declaration signed by 83 companies and eight industry associations from 16 countries, they urged governments around the world to support investment in the development of antibiotics, diagnostics, vaccines, and other products to prevent and treat drug-resistant infections.

The appeal, released during an elite annual gathering of billionaires and political leaders in the Swiss ski resort of Davos, addresses deepening concern over the rise of superbugs. Scientists warned on November 19 of a gene — found in southern China — called MCR-1 that makes bacteria resistant to a class of antibiotics, known as polymyxins, used to fight superbugs. The gene has since emerged in Denmark, too. The declaration, which was signed by heavyweights including Swiss groups Novartis and Roche and the US pharmaceutical manufacturers Pfizer and Merck & Co., also called for governments to ensure the pricing of antibiotics, where appropriate, “more adequately reflects the benefits they bring”.

The companies committed to do more to encourage appropriate use of antibiotics to reduce the risk of bugs developing drug resistance. “This declaration from industry is a major step forward in establishing a properly global response to the challenges of drug resistance,” said Jim O’Neill, chairman of a British review of the threat, commissioned by Prime Minister David Cameron, and author of a report on superbugs that was discussed in Davos. “The pharmaceutical industry, as well as society at large, cannot afford to ignore the threat of antibiotic resistance,” he said.

British drug research company RedX Pharma said time was limited. “There is a doomsday clock ticking, with our supply of effective antibiotics diminishing at an alarming rate,” said RedX Pharma chief executive Neil Murray. “New ways must be found to support innovation and drug discovery in this critical area.” Doctors Without Borders, known by their French initials MSF, is witness to the impact of the superbug on people’s lives, said the group’s international president Joanne Liu. “We are going to be in the ridiculous situation in the Middle East of having a Syrian war wounded patient being saved from his amputation but dying of a pneumonia,” she told AFP at Davos.

MSF made a series of recommendations to prevent the overuse of antibiotics, calling for greater recourse to vaccinations and tests to identify precisely which antibiotics are effective for an infection, before the drugs are prescribed. Liu said quick diagnostic tests can have a big impact. She gave the example of the parasitic disease malaria in which quick tests managed to narrow the use of medicine only to those patients who needed it. –AFP