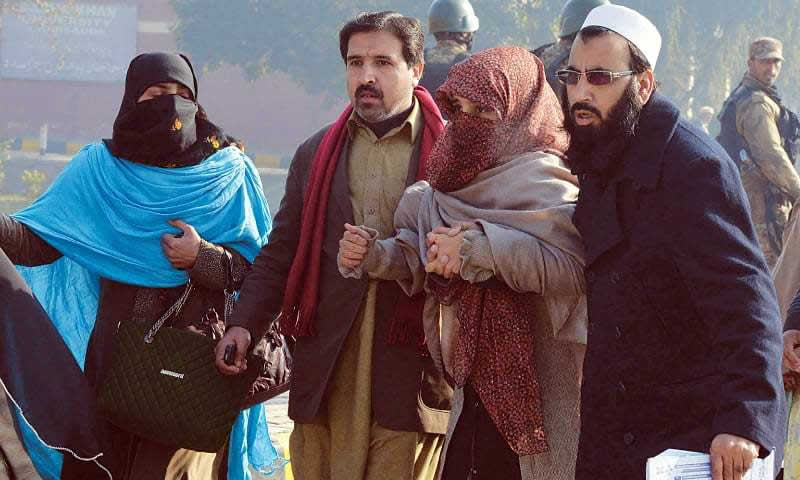 The legislative business of the National Assembly took a back seat to the terrible tragedy that occurred in Charsadda on Wednesday, with lawmakers clamouring for a chance to talk about the brazen attack on Bacha Khan University as it unfolded.

However, it was also a day for soul searching, with two senior parliamentarians recalling that this wave of terrorism sweeping the country was partially of “our own making”.

In reaction to the attack in Charsadda, both PkMAP chief Mehmood Khan Achakzai and Defence Minister Khawaja Asif agreed that training and harbouring “some of the most dangerous people from around the world” had come back to haunt Pakistan. “When the USSR invaded Afghanistan, Pakistan taught some of the most dangerous people in the world how to fire Stingers and then turned them loose. But we never bothered to maintain a register,” Mr Achakzai said, adding that after the USSR pullout from Afghanistan, Pakistan continued to interfere in its neighbour’s affairs. “Musharraf admitted that we trained militias and armed them. They were once our heroes but now they are villains,” he said. He said that unless Afghanistan announced that they would not harbour terrorists (working) against Pakistan, and Pakistan made a similar commitment, the whole region would remain in peril.

This view was seconded by the defence minister, who said that the people who were trained in Pakistan had become “harbingers of death” in the world. “The fires that were lit in the 1980s are now engulfing us,” he said, adding, “terrorism is terrorism, everything else is brand names”. New names, he said, were adopted to scare and terrify, since terrorism was a state of mind. The day had begun with question hour, where Speaker Ayaz Sadiq grew impatient with government officials who were absent. Since attendance on the treasury benches was thin first thing in the morning, Parliamentary Affairs Minister Sheikh Aftab Ahmed had to bear the speaker’s wrath over unanswered questions and absent officials. Leader of the Opposition in the National Assembly Syed Khursheed Shah then brought up the attack, saying that it should have been discussed before regular business was taken up.