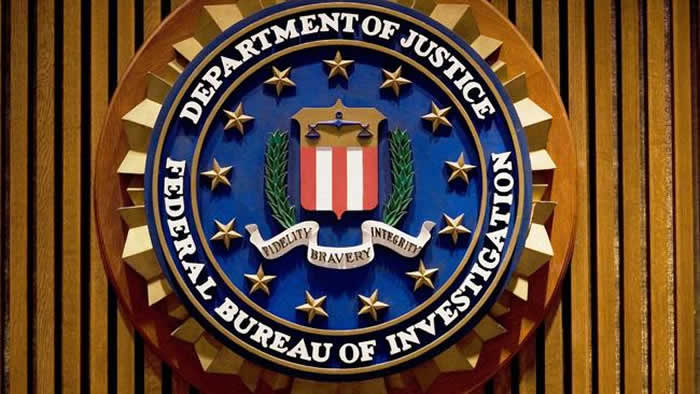 The US Federal Bureau of Investigation has confirmed that five Pakistanis and an Afghan detained in Arizona in December were held for entering the United States illegally, not as suspected terrorists.

Local media outlets in Arizona first reported the news, but it became a major news story when the electronic media in Pakistan claimed on Wednesday that all six were suspected terrorists.

But when contacted by other media outlets, an FBI official told reporters that one of their agents with the Joint Terrorism Task Force had interviewed the men, and also checked the national security databases for their possible links to terrorism. Nothing came up. An FBI spokesman told an NBC affiliate in Arizona that all six men were then placed in the custody of the US Immigration and Customs Enforcement.

A US Customs and Border Protection official told the NBC affiliate that Pakistani and Afghan nationals make up about 0.1 per cent of border crossers at all US borders. The US media reported that all six were arrested 10 days after the Dec 2 terrorist attack in San Bernardino, California, where a Pakistani-American couple had killed 14 people. All six were arrested near the Arizona town of Sonoita, about 50km north of the Mexican border. Two smugglers were also arrested along with them.