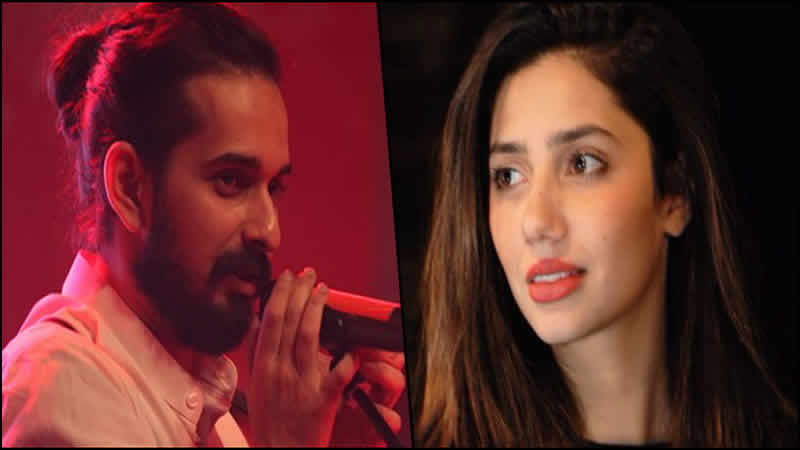 Pakistani actress Mahira Khan and singer Jimmy Khan performed a duet of Ho Mann Jahaan’s soundtrack Baarish, Mahira Khan, in the 2:08 minute video, said that she feels that the song Baarish was written about her and she wanted to tell Jimmy how she feels about it.

“I love the song and it is my favourite song of the film. They lyrics ‘Raaton ko toh jaagti ho..humein solane se kyun darti ho’, I love it”, Mahira said. She also said that she loves Jimmy Khan since his first song came out. Ho Mann Jahaan, a joint venture of ARY FILMS and THE VISION FACTORY FILMS is set to enthrall audiences the world over. The film will be released on 1st January 2016. The cast of Ho Mann Jahaan, features stellar performances by Mahira Khan, Sheheryar Munawar, Adeel Husain,