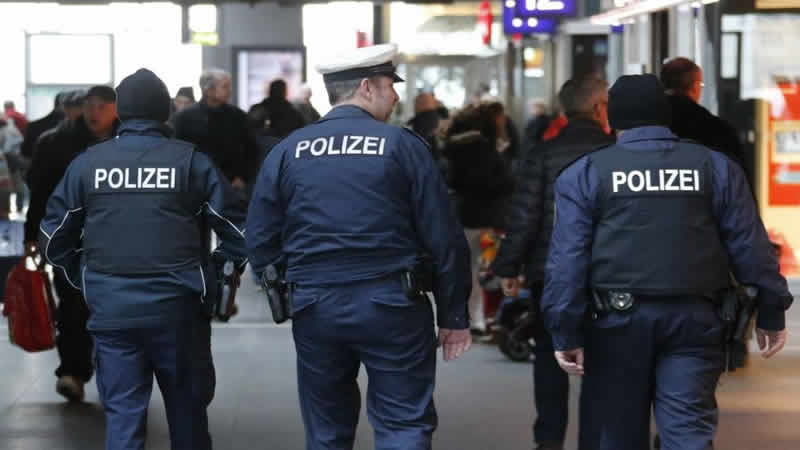 Police arrested a Swiss national at Vienna airport, suspected of money laundering and tax evasion in connection with the trading of carbon emissions certificates, German prosecutors said on Monday.

Two suspects are being remanded in custody, and a warrant is out for two Pakistani nationals who may have returned to Pakistan, the Frankfurt attorney general said. The move is part of an investigation relating to the so-called carousel trades made in 2009 and 2010, in which buyers imported emissions permits in one European Union country without paying value-added tax (VAT) and then sold them to each other, adding VAT to the price and generating tax refunds when no tax had been paid.

The 55-year-old Swiss man, whom Austrian police detained on his way from Zurich to Vienna on Wednesday, is suspected of having been a member of a gang making such trades and having evaded payment of taxes worth 125 million euros, the attorney general said in a statement. “The accused is suspected of having been responsible for setting up and controlling an extremely complex international network of bank accounts with several companies (among others in Panama) which the gang members used for tax evasion,” it said.

The statement said 10 people had been sentenced to prison terms ranging from two years and nine months to almost eight years for their involvement in carbon trading scandals, which European police agency Europol has estimated cost EU governments more than 5 billion euros in lost revenues. Also, Frankfurt prosecutors in August indicted seven current and one former employee of Deutsche Bank in connection with its carbon fraud investigations.