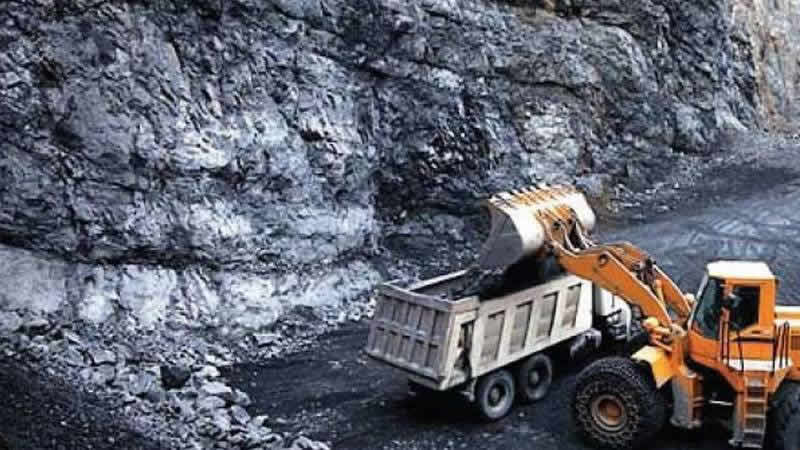 China and Pakistan on Monday signed a financing agreement on a coal power project located in the Thar Coalfield in Pakistan s Sindh province, the Xinhua news agency reported.

The project is expected to be completed by the end of 2017, and it will be the first such project in the China-Pakistan Economic Corridor. The corridor will be a 3,000-km network of roads, railways and energy infrastructure, between the ports of Gwadar in Pakistan and Kashgar in Xinjiang. It was established to help lift Pakistan out of its economic slumber and boost growth for the Chinese border economy.