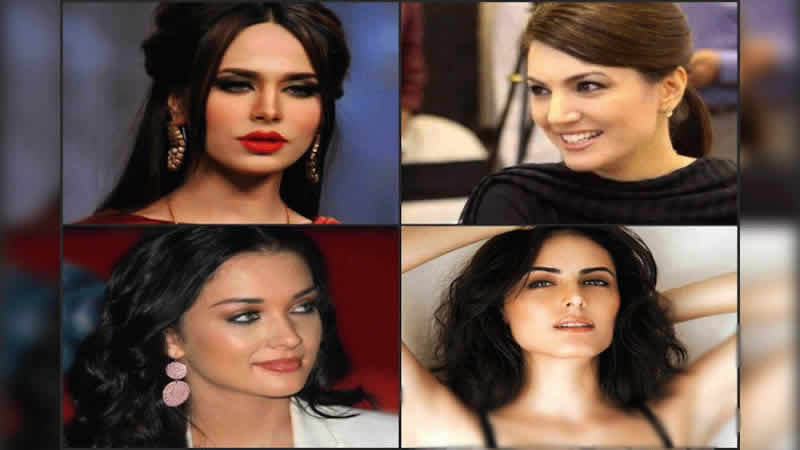 Reham Khan is the most searched person in Pakistan

Reham Khan, former wife of Pakistan Tehreek-i-Insaf (PTI) Chairman Imran Khan, is the most searched person in Pakistan this year. According to trends released by Google at the end of year 2015, Reham Khan grabbed the top position in the chart of 10 most searched people in Pakistan.

The second most searched person is super model Ayyan Ali, who is facing charges money laundering. The model was arrested in March this year while trying to leave for Dubai with half a million US dollars. Amy Jackson, a British model and actress, who recently appeared in Indian movie ‘Singh is Bling’, is third in the Google chart.Four Indians including Mira Rajpur, wife of Bollywood actor Shahid Kapoor, is among the top 10 searched people.

Other names include model Qandeel Baloch and Canadian Prime Minister Justin Trudeau. Amongst the top 10 searches, YTPAK, Pakistan’s substitute for the banned Youtube, topped the chart, followed by the Indian reality show ‘Big Boss 8′. The movie names among the most searched keywords are ‘Bajrangi Bhaijaan’, ‘Prem Ratan Dhan Payo’, ‘PK Movie’ and ‘Fast & Furious 7′. Three out of Bollywood and one out of Hollywood. ‘ICC World Cup 2015′ and ‘Big Boss 9′ were among the others included in Top 10 keywords. – SAMAA