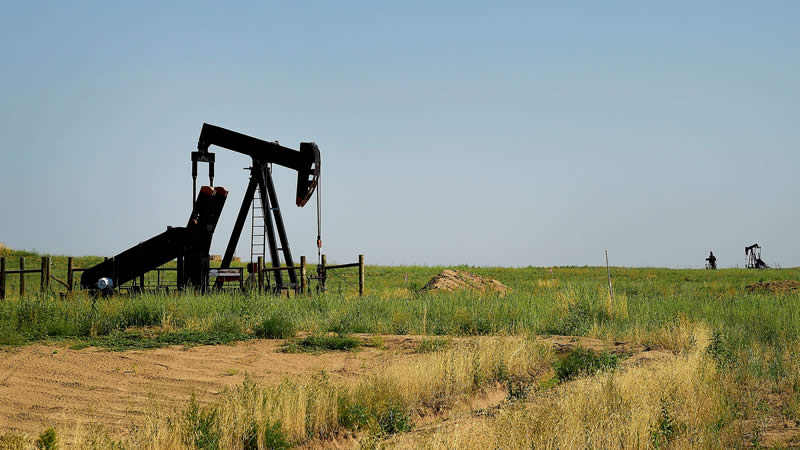 Oil recovered a bit Monday from a series of declines that drove prices to near seven-year lows as investors worried about copious global supplies.

US benchmark West Texas Intermediate for delivery in January rose 69 cents to finish at $36.31 a barrel on the New York Mercantile Exchange. Brent crude futures for January, the global benchmark, fell just one cent to $37.92 a barrel in London.

Ted Sloup of iiTrader.com called the market moves Monday “a healthy correction” in a technically oversold market. But, he said, “overall the market is still very bearish” as investors continued to worry about global oversupplies. After falling for six consecutive sessions, oil prices ended Friday with WTI at its lowest point since February 2009 and Brent down to a level last seen amid the 2008 global financial crisis. Sloup said that investors also were showing caution ahead of the Federal Reserve s interest rate decision due Wednesday, expected to raise the benchmark federal funds rate for the first time in nearly a decade and possibly strengthen the dollar.

Crude oil is priced in the US currency. Tim Evans of Citi Futures pointed out that the landmark climate agreement reached over the weekend in Paris by 195 countries was expected to weigh over the market on a long-term basis. “More detailed assessments will follow in the weeks and months to come, but the net impact, we think, would be a further gradual dampening of global petroleum demand growth over the decades to some, rather than an immediate downwardrevision to 2016 consumption,” Evans said.