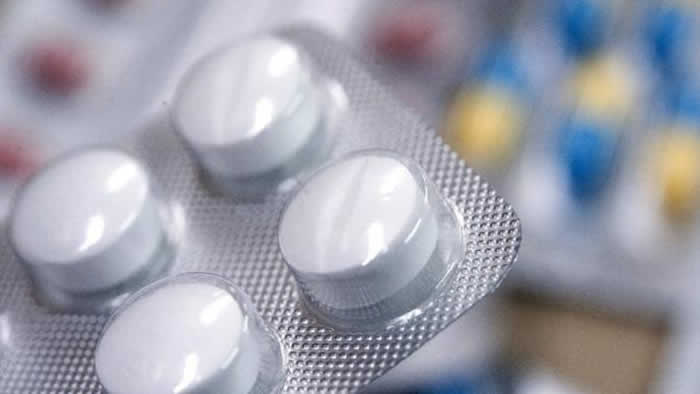 Drug giant Reckitt Benckiser was Monday ordered to pull some of its popular Nurofen painkiller brands off shelves in Australia after a court ruled they made misleading claims.

Australia’s consumer watchdog took court action in March, disputing Nurofen packaging that products in its Nurofen Specific Pain range were formulated to treat different types of pain, when the active ingredient was identical.

The Federal Court ruled the British-based multinational engaged in misleading conduct with the main ingredient, 342 milligrams of ibuprofen lysine, the same in all the products with none any better at treating one type of pain than others. It ordered that Nurofen Back Pain, Nurofen Period Pain, Nurofen Migraine Pain and Nurofen Tension Headache be removed from retail shelves within three months and packets amended. The court also ordered it to pay the Australian Competition and Consumer Commission’s (ACCC) costs and publish online and newspaper corrections. Nurofen denied it deliberately deceived consumers but consented to the court orders. “Nurofen did not set out to mislead consumers,” spokeswoman Montse Pena said in a statement. Nurofen has cooperated with the ACCC in relation to these proceedings and will fully comply with the court order made today.” The ACCC said the company took advantage of people’s medical ignorance for profit.

“The ACCC took these proceedings because it was concerned that consumers may have purchased these products in the belief that they specifically treated a certain type of pain, based on the representations on the packaging, when this was not the case,” chairman Rod Sims said. “Truth in advertising and consumer issues in the health and medical sectors are priority areas for the ACCC, to ensure that consumers are given accurate information when making their purchasing decisions.” In Australia, Reckitt Benckiser markets and supplies a range of consumer health and household brands, including Nurofen, Mortein, Clearasil, Finish, Airwick and Gaviscon. A hearing will be held at a later undisclosed date to decide what fine the company faces. –AFP

Mawra's Bollywood Debut and it Looks like a Sobfest