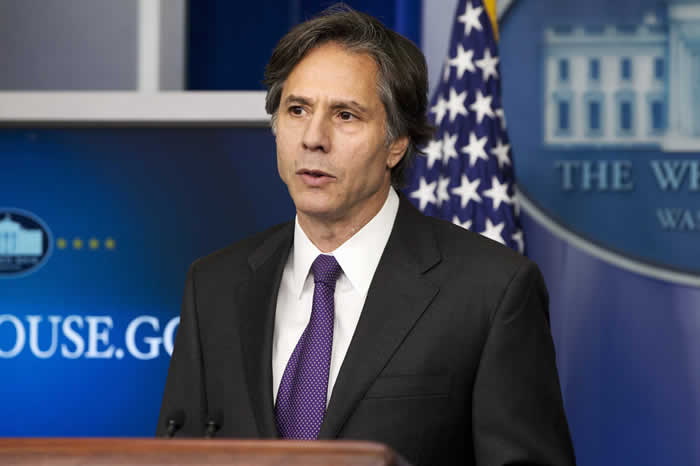 A senior US official has warned that a terrorist attack in India could spark off a war with Pakistan.

In an interview to The Indian Express newspaper, Deputy Secretary of State Antony Blinken said that the possibility of an unintended war between India and Pakistan was a cause of concern for the United States.

“It remains a matter of real concern. The only thing worse than an intentional conflict is an unintentional conflict where an incident sparks something and it spirals out of control,” he said. The prospect of such a conflict, he said, was “one of the reasons why it is so important — in our judgment — that India and Pakistan find ways to communicate, to reduce tensions, and ultimately to find a more cooperative relationship”.

Mr Blinken, a former lawyer and journalist who serves as Secretary of State John Kerry’s principal deputy, also underlined US concerns about nuclear-weapons environment in South Asia, noting that “questions of strategic stability matter to us, to India, to Pakistan, to the entire world”. That’s why “it is important to be engaged with Pakistan on that basis as well”, he said.