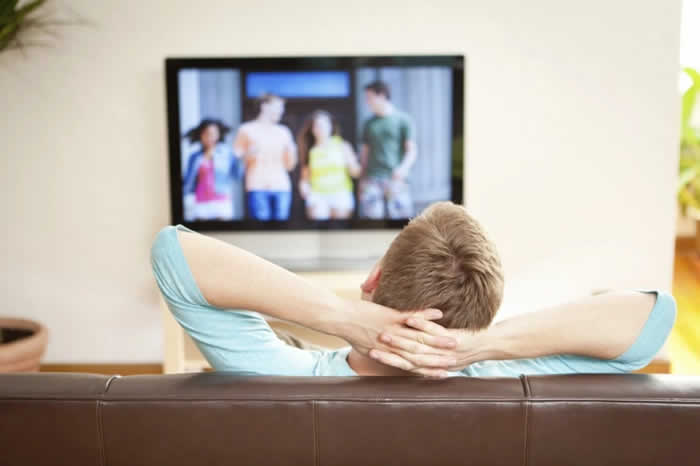 Too much television-watching in young adulthood could lead to cognitive problems in mid-life, suggested a study Wednesday that tracked more than 3,000 people for 25 years.

People who reported watching more than three hours of television per day as young adults were twice as likely to suffer from poor cognition down the road, compared to those who were more active and reported less screen time.

“Participants with the least active patterns of behavior (i.e., both low physical activity and high television viewing time) were the most likely to have poor cognitive function,” said the study. Verbal memory, however, did not appear to be affected by the amount of television time. The study was led by Tina Hoang of the Northern California Institute for Research and Education at the Veterans Affairs Medical Center, San Francisco; and Kristine Yaffe of the University of California, San Francisco. According to Andrew Przybylski, an experimental psychologist at the University of Oxford, who was not involved in the findings, the study contained shortcomings. “First, these data rely entirely on a potentially problematic self-reported measure for television time,” he said in a statement. Researchers also did not study participants’ cognitive function at the beginning of the study, in order to have a baseline for a comparison. He also pointed out that “nearly one in three participants did not complete the study,” further weakening the strength of the findings.

“Taken together, the work should provoke continued conversation about the nature of different forms of interactive media and underline the value of open science methodology including open datasets, pre-registered analysis plans, and robust and open peer review process,” he said in a statement. “Until these innovations are introduced into this research literature, we will be left scratching our heads at studies like this.” –AFP