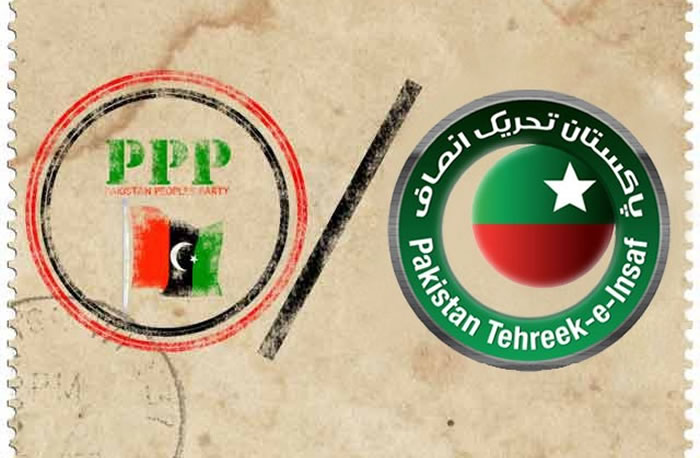 In a significant development on Tuesday, the two main opposition parties — PPP and PTI — decided to sit on opposition benches in the National Assembly and give a tough time to the government.

A PTI delegation headed by Shah Mehmood Qureshi called on Leader of the Opposition Syed Khurshid Shah at the latter’s Parliament House chamber to discuss various options for playing the role of combined opposition.

The two sides, the sources said, had agreed to play an effective role in the parliament and to raise issues jointly from a single platform. This is for the first time that PTI has shows its willingness to join a combined opposition. The PTI decided at a meeting of its parliamentary group presided over by Mr Qureshi on Monday to approach the leader of the opposition and discuss the matter of forming joint opposition.

At the meeting Mr Qureshi had complained that the PTI was being ignored in setting the agenda of the National Assembly and over the past two and a half years not a single adjournment motion of the party had been included in it.