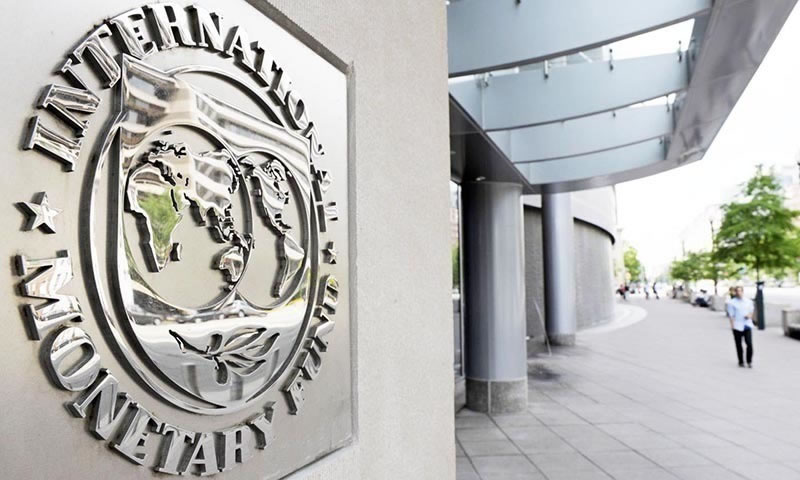 Despite three missed targets, the International Monetary Fund (IMF) cleared on Thursday Pakistan’s economic bailout package for disbursement of next instalment of around $502 million by mid-December.

“The mission and Pakistani authorities have reached staff-level agreement on the completion of the ninth review under the Extended Fund Facility arrangement,” IMF’s mission chief to Pakistan Harald Finger said at a press conference which was attended also by Finance Minister Ishaq Dar.

About $502m would be made available to Pakistan, Mr Finger added. He said Pakistan needed to work hard on four weak areas — taxation, energy sector reforms, restructuring and privatisation of public sector enterprises and improvement in investment climate. Mr Dar said the IMF executive board was expected to approve disbursement of next tranche of $502m in its meeting on December 15. He said the fund had revised its inflation forecast to 3.7 per cent for the current year against its previous estimate of 4.7pc and kept economic growth rate projection at 4.5pc but the government would get close to its target of 5.5pc GDP growth rate.

He said Pakistan had met foreign exchange reserves target for end-September as they stood above $20.073 billion with minor subsequent movements. Also, the government has met targets on net international reserves, including forward swaps and borrowing from the central bank. However, Mr Dar conceded that the government had missed revenue target by Rs40bn in the first quarter of the fiscal year and consequently the target for fiscal deficit. He said the shortfall had been reduced to Rs23bn with expenditure management — the specifics of which he declined to divulge. The government, he said, would achieve fiscal deficit limit of 4.3pc.