Anyone can hit a six but challenge is in a century: Reham 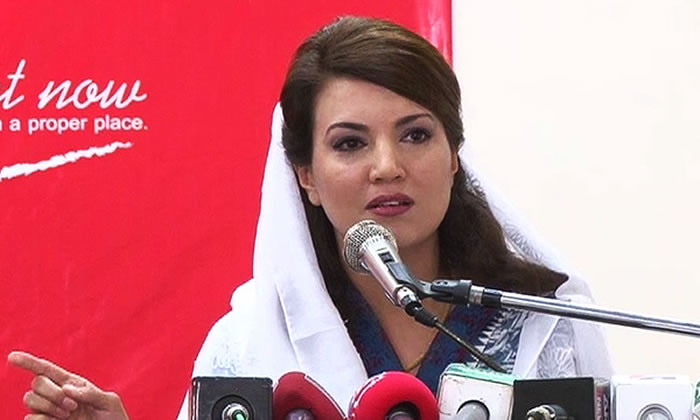 Anyone can hit a six but challenge is in a century: Reham

Quoting Imran Khan, who she called “everyone’s favourite, well-known ‘Kaptaan'”, TV journalist Reham Khan told a conference on Tuesday that anyone could hit a six, but the real challenge lay in sustaining a slow partnership spanning a century.

In Manchester for the International Media Conference, Reham made her first public appearance after news of her split with former cricketer and Pakistan Tehreek-i-Insaaf Chairman Imran Khan broke. The former anchorperson also said she believed one’s personal life should be kept private, DawnNews reported.

Speaking about the state of media in Pakistan, she lamented that laziness was a problem Pakistanis needed to grapple with, particularly in the fields of media and journalism despite the abundance of talent and the industry’s rich history. She raised the point that Pakistani media did not follow important issues as big news barely survived a day before being swept aside. She complained that the media also focused on negativity, sidelining positive news.