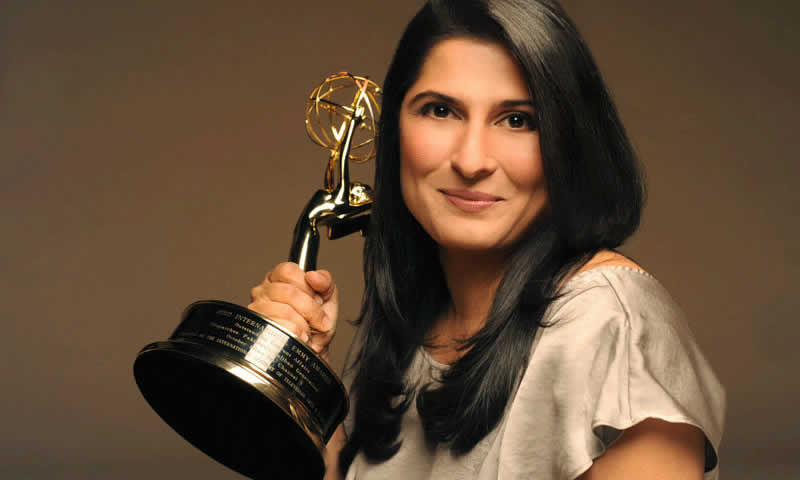 Pakistani famous short-filmmaker Sharmeen Obaid Chinoy impressed the world again as her  latest documentary has been shortlisted for the Academy Award Nominations for the 88th Academy Awards.

According to international media, Pakistani filmmaker Sharmeen Obaid Chinoy’s latest documentary, A Girl in the River: The Price of Forgiveness has been shortlisted for nomination as one of tenocumentaries from across the globe for the Best Documentary – Short subject as announced by the Academy of Motion Picture Arts & Sciences for the 88th Academy Awards or popularly known as The Oscars.