5 Bollywood Legends with Roots in Pakistan 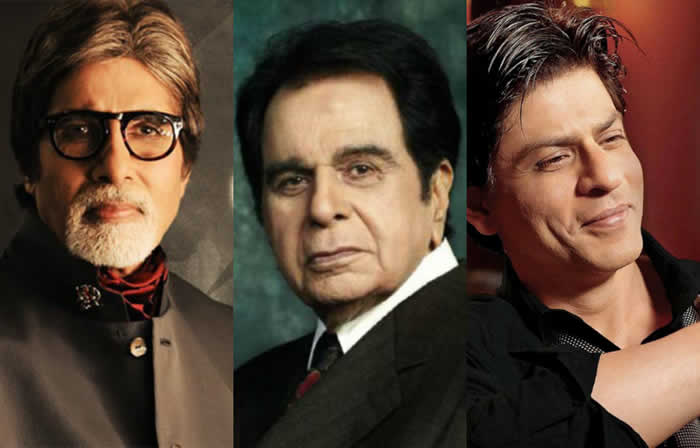 Bollywood legends with roots in Pakistan

The fame and eminence of Bollywood legends is not just circumscribed to India. Their incomparable fan following is also traced in Pakistan. But do you know about some top Bollywood actors who have roots in Pakistan? Some of them were even born here. Let’s have a look at these stars hailing from Pakistan whose contribution to the success of Indian film industry is no secret.

Who doesn’t know this superstar who has millions of fans across the globe? But do you know Teji Bachchan? She was Mr. Bachchan’s mother. She was born in Faisalabad in 1914. She gave birth to two sons: Amitabh Bachchan and Ajitabh Bachchan. Amitabh was born in Allahbad.

A versatile actor, a film maker and later becoming a politician. His parents hail from Vehari, Punjab. But the actor was born in Amritsar.

He is a seasoned Indian film actor, comedian, script and dialogue writer, as well as director. He has appeared in over 300 films after his debut in the 1973 film Daag. He was born in Pashin, Balochistan.

The legendary actor was widely acclaimed and his acting career spanned over 65 years. He was born on 26 September 1923 in the Shakargarh tehsil of the Gurdaspur district in Narowal district.

A known name in Indian film industry and theatre.  He is remembered for playing iconic negative roles in Hindi cinema as well as other Indian and international film industries. He was born in Lahore in 1932.

Top 10 Most Dangerous Special Forces Around the World