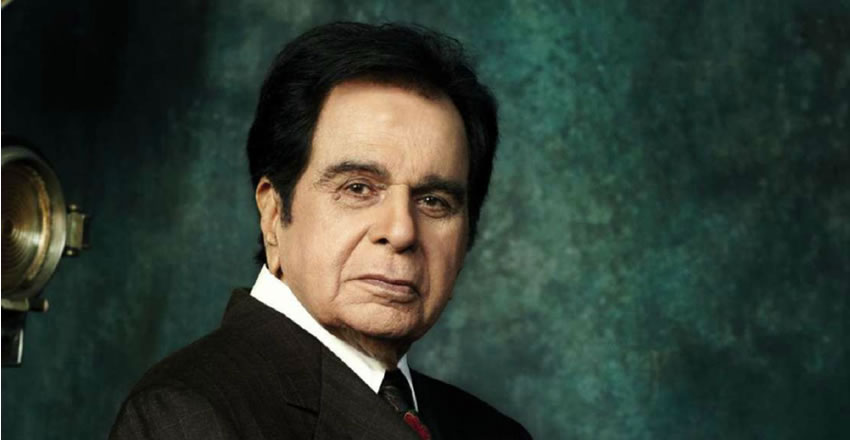 Kasuri quoted an aide of Sharif as confiding with him that in the middle of a conversation in July 1999 between the Pakistan prime minister and India’s Atal Behari Vajpayee, the latter handed the phone to Kumar who was listening in.

“The prime minister did not believe it was his hero on the phone,” Mr Kasuri told NDTV. Dilip Kumar assured him it was indeed he speaking, and he was concerned about the flare-up on the Kargil heights. He urged Sharif to help defuse the crisis quickly as that would be the right thing to do in the interests of the people on both sides. In a separate interview with the Headlines Today channel, Kasuri spoke of a high ranking American team probing him about the possible Pakistani reaction if India were to launch an aerial strike on suspected terrorist camps responsible for the Mumbai carnage.  Kasuri said he was certain that the US delegation had spoken to “someone very high in India” before asking him the question.

Before a lunch in Lahore shortly after the 26/11 Mumbai attack, US Senators John McCain and Lindsey Graham had asked Mr Kasuri how Pakistan would react if India carried out an aerial strike on Jamaatud Dawaa’s Muridke headquarters. Besides McCain and Graham, then a Member of the Select Committee on Intelligence, US Special Representative for Afghanistan and Pakistan Richard Holbrooke was also present there. Holbrooke did not speak on the matter, possibly to maintain “plausible deniability”, Kasuri said. “It was bipartisan, Richard Holbrooke was representing the Obama administration… I was no longer the foreign minister. I received a call from an American diplomat that so-and-so is coming, we’d like you to talk to him first… we sat in a corner and Holbrooke was mum,” Kasuri said in the interview.