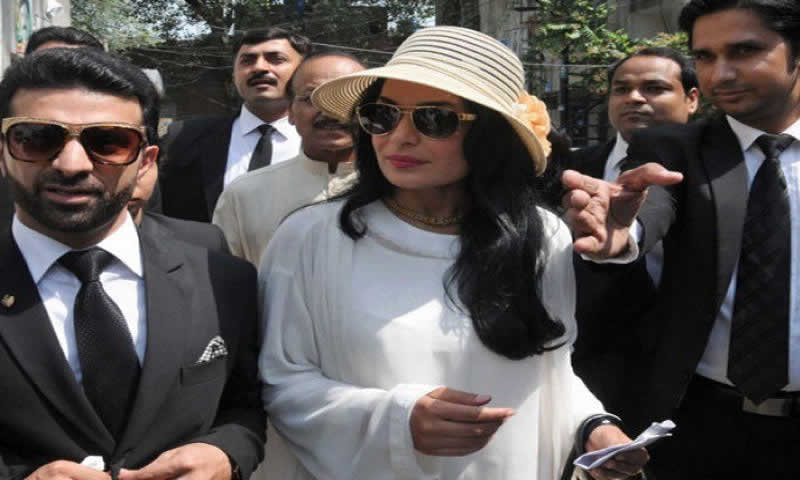 A court in Lahore granted bail to film actor Meera on Thursday in a dual nikkah case, Express News reported.

The actor was temporarily held in court after a civil court judge refused to allow her to leave until she submitted surety bonds worth Rs50,000 as she failed to appear in court during the previous hearings.

A magistrate hearing the case against the actor accepted her bail plea after listening to the arguments of her lawyers.  In July, the court had issued non-bailable arrest warrants for Meera after she failed to appear for court hearings regarding the case. The court had ordered that Meera should be arrested and presented in court on September 17 in an ongoing case filed against her by her alleged former husband Atiqur Rehman. In his application, Rehman had claimed that she married another man before legally divorcing him first.

I had not divorced Meera but she had gone ahead and married a second time,” Rehman had told the court in his statement. In June, a civil judge had issued arrest warrants for the Pakistani film actress, on the application filed by her ‘self-proclaimed’ husband. The judge had ordered Defence-A police to produce her before the court on the next date of hearing.