Eid-ul-Azha to be Celebrated On Sep 25 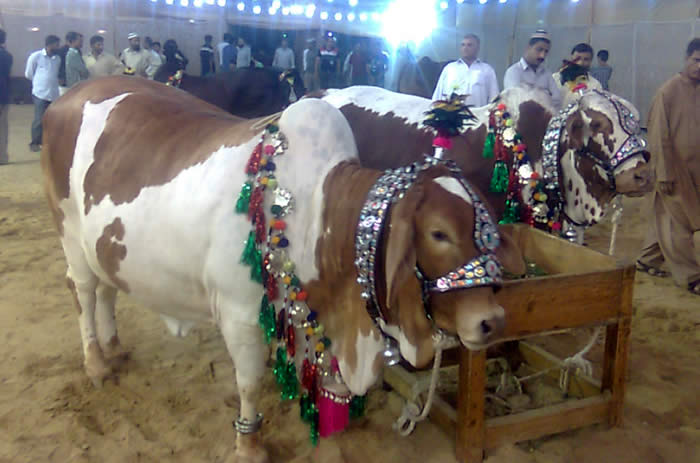 Eid to be celebrated on Sept 25

Controversy over celebrating Eid on the same day reared its head again on Monday when the official national committee and an unofficial one in a province put their stamps for separate dates for the festival.

The Central Ruet-i-Hilal Committee announced that Eidul Azha would be celebrated across the country on Sept 25 (Friday).

Mufti Muneebur Rehman, the chairman, said after a meeting of the committee in Karachi that not a single credible evidence about the sighting of the Zilhaj moon had been received. The announcement followed meetings of the central moon-sighting committee at the met office in Karachi and zonal committees in provincial capitals. “No credible sighting of the moon was reported from anywhere in the country. So first Zilhaj will fall on Wednesday (Sept 16) and Eidul Azha will be celebrated on Sept 25,” Mufti Rehman told reporters after the meeting.

The non-official committee in Peshawar, in an announcement which surprised no one, said that Eid in Khyber Pakhtunkhwa would be celebrated on Sept 24. The announcement was made after a meeting in the Qasim Ali Khan Mosque under the chairmanship of Mufti Shahabuddin Popalzai. The committee said no evidence had been received about the sighting of Zilhaj moon. Therefore, Eidul Azha in KP would be celebrated on Sept 24.