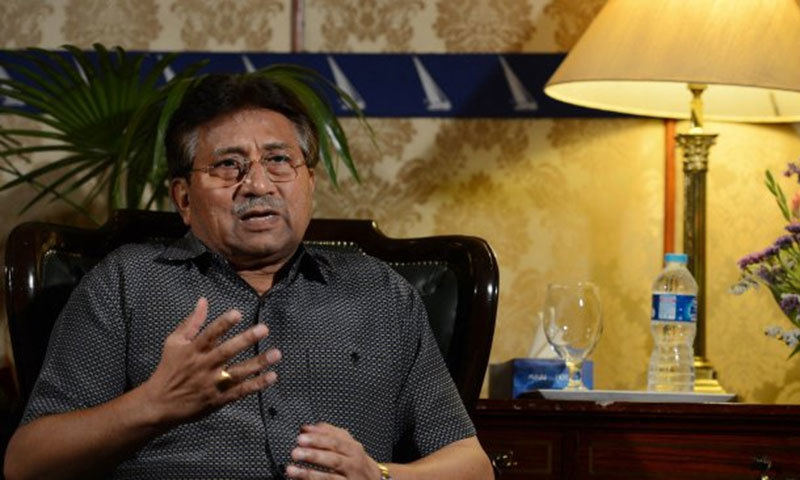 “How can someone praise a person who is inviting an enemy state for help,” Musharraf told Samaa TV’s senior anchorperson Nadeem Malik during an exclusive interview.

During the course of the hard talk, the erstwhile military dictator tactfully parried the question about the alleged involvement of former chiefs of Pakistani spymaster, Inter Services Intelligence, in Pakistan-Tehreek-e-Insaf’s sit-in in Islamabad. “I know both the officers very well. And I can vouch for their integrity. I just can’t comment on it any further,” Musharraf said.

To the amusement of the host and the viewers, Musharraf said that former chief justice of Pakistan Iftikhar Mohammad Chaudhry, who has stepped into politics, could only launch a tonga (one horse carriage) party. “Why don’t we buy him a tonga…and see who rides with him,” said he.