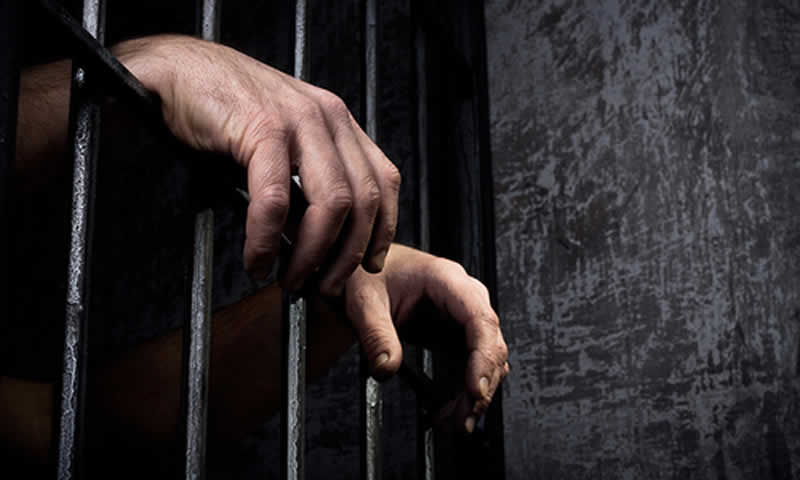 As the Supreme Court (SC) upheld the legality of military courts on Wednesday, the interior ministry finalised a list of 43 cases which would be tried by these special courts.

With the SC judgement made public, the restraining order against the execution of six terrorists sentenced by military courts in April have also expired. On April 16, the apex court had stayed the executions, while hearing the petitions challenging the legality of the special courts.

Sources at the interior ministry told Dawn that the committee constituted for the scrutiny of the cases had selected these 43 cases from 600 cases of terrorism, referred by apex committees in provinces and other territories. The provincial apex committees send these cases to the interior ministry, for scrutiny by the committee which drafts a final list of cases to be tried by military courts. The process has been put in place by the government to ensure that only the cases of ‘jet black terrorists’ are sent to the special courts. According to sources, the Punjab government had sent 55 cases for review to the interior ministry, the government of Khyber Pakhtunkhwa (KP) referred 423 cases, Sindh forwarded 46 while 54 cases had been sent to the committee for trail by military courts.

The Islamabad Capital Territory (ICT) had recommended seven cases, while 12 cases had been forwarded by Gilgit Baltistan. The eight member committee, comprising senior officials of the interior ministry, judge advocate general (JAG) branch of the army, advocate general Islamabad and officials of the law ministry, scrutinised the cases sent by the provinces. The final list includes eight cases from Punjab, 20 from Balochistan, 10 from Sindh and five from Gilgit Baltistan. The sources said that among the cases finalised from KP, were those of terrorists involved in the attack on the Army Public School, Peshawar, attacks on security forces, government buildings, state installations and the killing of civilians in the province. From Punjab, the list of cases included the accused in the March 3, 2009 attack on the Sri Lankan cricket team in Lahore, alleged terrorists involved in the killing of 10 under-training wardens in Samanabad’s Shama Road in Lahore and in a sectarian clash in Rawalpindi’s Raja Bazaar on Jan 15, 2013.