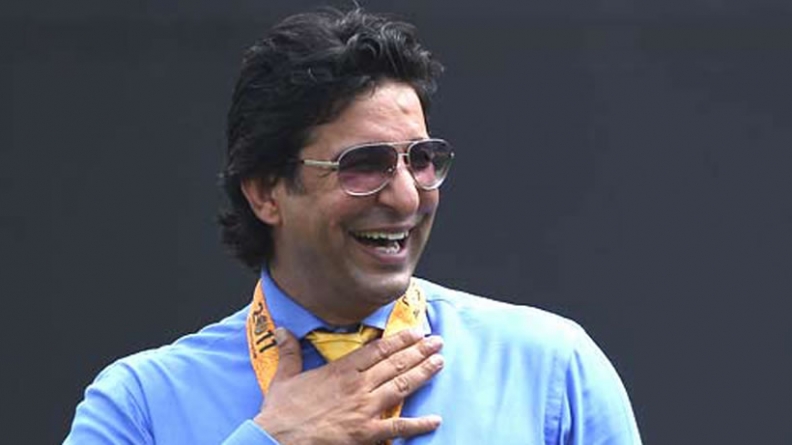 According to initial reports, the unidentified men first hit Akram’s car and opened fire at him when he walked out of his car on Karsaz Road near National Stadium. However, he remained unhurt during the incident.

Akram called the police helpline and registered the complaint. As per Akram’s own account, two unidentified armed men on a motorcycle opened fire at his vehicle.

Police has reached the spot and investigations are under way.

Speaking to Express News, a visibly shaken Akram said “I have noted down the vehicle’s number and given it to the police.” Denying receiving any threat, Akram said he was on his way to the National Stadium, where he is conducting a training camp for fast bowlers. – Tribune