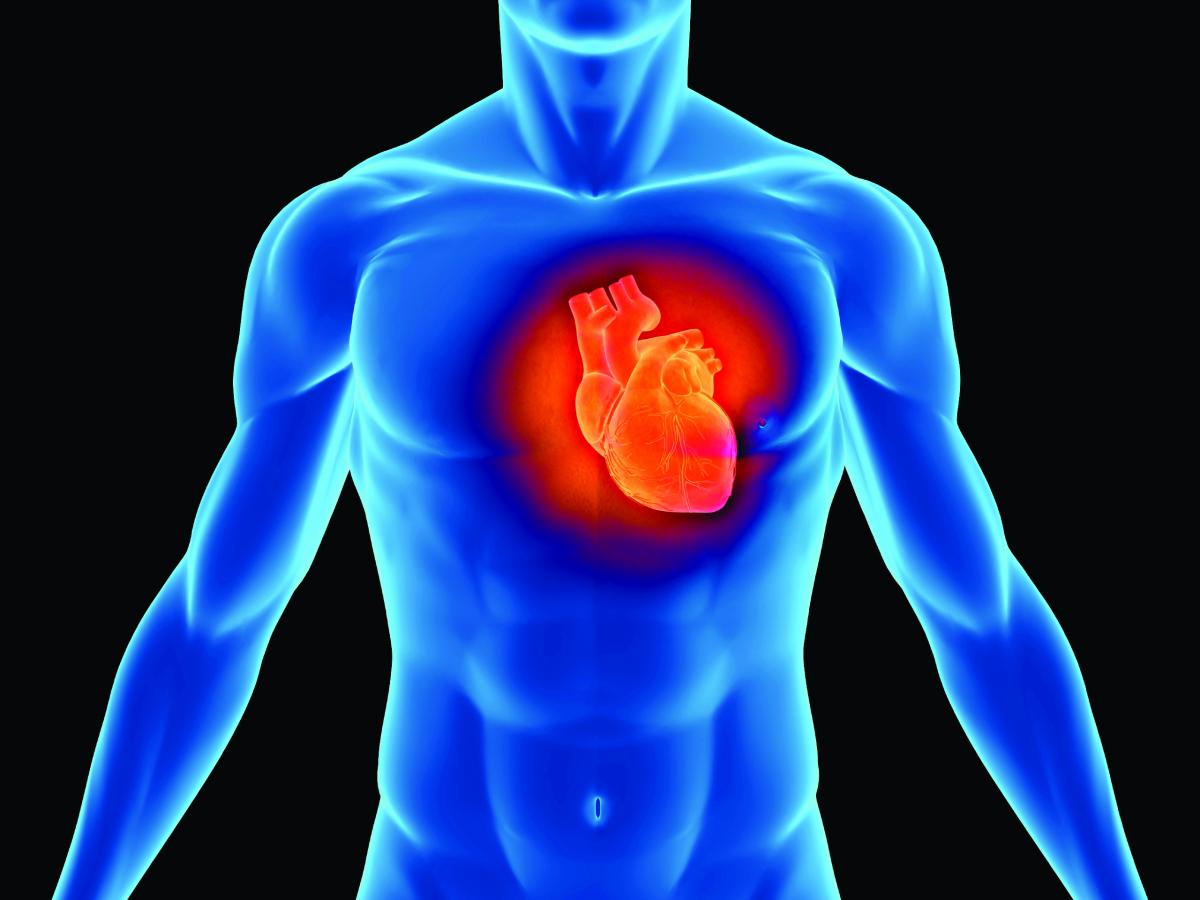 Fasting is good for heart

A recent UAE study spearheaded by the lead cardiologist at American Hospital Dubai revealed that fasting during Ramazan could reduce the risk of heart disease.

Last year’s study saw 37 adult volunteers participating, with positive changes in cholesterol levels indicating a healthier heart at the end of the research.

During the month-long Ramazan fast, significant changes in eating patterns and habits have the potential to lead to changes in the body that also impact health, Tehran times reported. One of the key alterations in health includes changes in cholesterol levels (a key indicator and risk factor for heart disease) during the Holy month,with changes in the eating schedule expected to affect the lipid profile or the measure of cholesterol in the blood. With this goal in mind, 37 volunteers were recruited, all of who were indicating no medical contraindications towards fasting during Ramazan. The study included measuring the Body Mass Index (BMI), blood pressure (BP) and lipid profile two weeks prior to the start of Ramazan. The same measurements were then repeated a second time during the fourth week of Ramadan, and then a third set of measurements was taken three weeks after the end of the fast.

The study concluded that the UAE group’s average LDL or the bad cholesterol decreased significantly during the fast, while the average HDL or good cholesterol increased, resulting in a significant improvement of the HDL/LDL ratio in spite of increased BMI. A reduction in LDL is directly proportional to a reduction in heart disease. Dr. Omar K Hallak, chief interventional cardiologist at American hospital Dubai, who led the research findings, said: “This UAE study to examine the effects of Ramadan fasting on lipid profile provides the evidence that the change in habits and eating patterns during the holy month have a positive effect on cholesterol despite an increase in Body Mass Index amongst the sample. “This is especially important in a region where there is a high incidence of obesity and diabetes.” Dr. Hallak added: “Cholesterol levels should be measured at least once every five years in adults over the age of 20 and more frequently for men over 35 and women over 45.” – APP