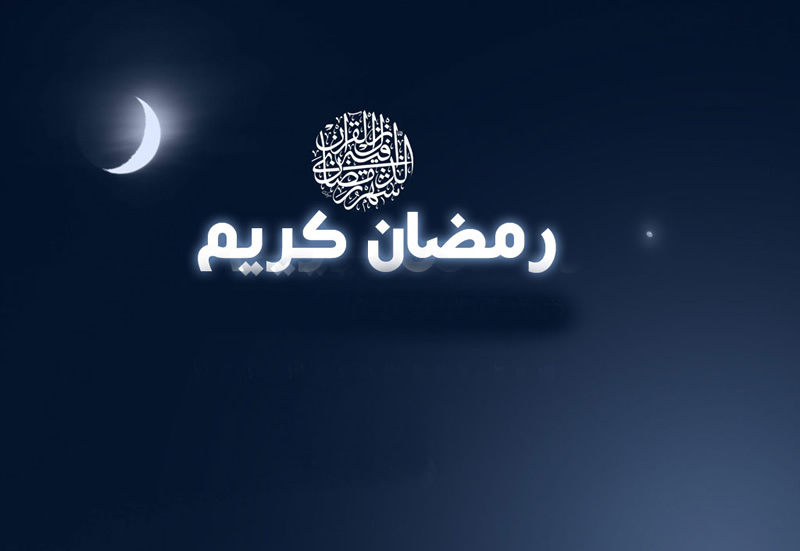 The Central Ruet-i-Hilal Committee announced on Wednesday that since Ramazan moon had not been sighted, the holy month would begin on Friday.

“No witness testimony regarding moon-sighting was received from across the country,” the committee’s chairman, Mufti Munibur Rehman, said at a press conference after a meeting at the Karachi Met Office.

Meetings of the regional committees were held in provincial capitals and representatives of the committee were present in almost every district. However, an unofficial committee announced in Peshawar late in the night that 10 “credible witness declarations” of moon sighting had been received and therefore, the first day of Ramazan would fall on Thursday.

Mufti Shahabuddin Populzai chaired the meeting at the Qasim Ali Khan Mosque. People in Charsadda, Mardan, Swabi, Bannu, Bajaur, Mohmand and some parts of Khyber Agency will fast on Thursday.