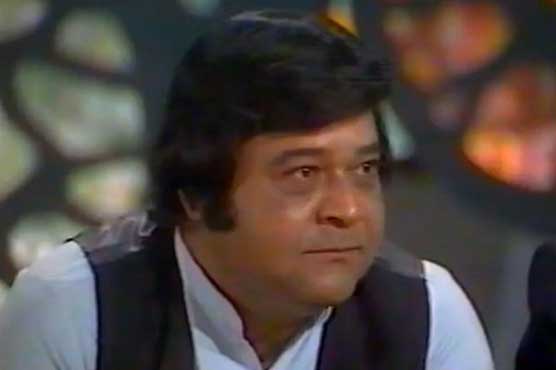 Famous film,TV actor and comedian Rafi Khawar known as `Nanna’ was remembered on his death anniversary on Tuesday. Rafi Khawar started his career in 1966 featuring in the Urdu film `Watan ka Sipahi.’

He worked in many films and TV dramas notably Naukar in 1975-76,`Tehka Pehlwan’ in 1979 and `Dubai Chalo’ the same year. Nanna was regarded as an outstanding comedy talent and for many years remained the star of the hit TV show “Alif Noon” that ran across three seasons during the 70s and 80s era.

He got two Nigar Awards for Best Supporting Actor and Best Comedian in 1977 and 1983 for film `Bharosa’ and `Love Story’.He died on June 2. – APP