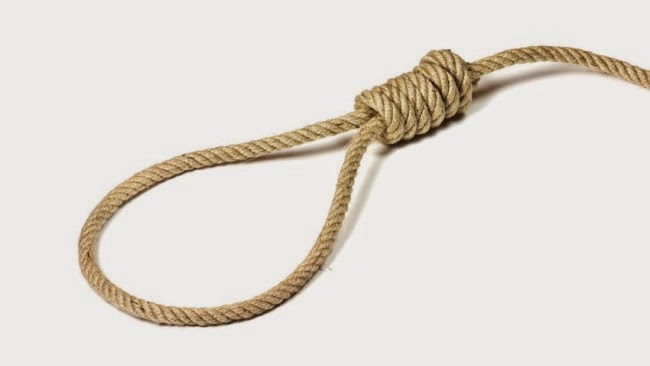 At least 10 death row convicts have been sent to the gallows in different jails of the country on early Tuesday morning, Media reported.

According to details, two death row prisoners were hanged in Lahore, two in Faisalabad and one each in Multan, Sahiwal, Gujranwala, Toba Tek Singh, Machh and Sargodha.

Those who were hanged today also included Noor Ahmad of Toba Tek Singh who had killed his father, brother and nephews over a property dispute.

Mardan and Khan Tip Locals to Shine at Bangladesh Open

Mardan and Khan Tip Locals to Shine at Bangladesh Open