Imran Khan Furious at Pervaiz Khattak for Ending Sit in 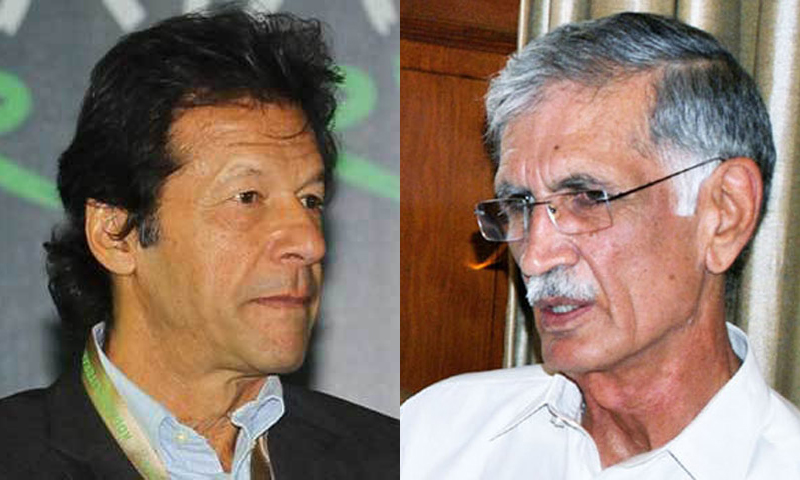 Khattak had ended the sit-in protest after settling the issue with Federal Minister Khawaja Asif who assured to meet demands.

According to sources, PTI chairman said that the sit-in should have continued for at least twenty four hours and that Khattakshould have taken exemption from load shedding for the province. Dunya News has learnt from sources that Khattak and Asif had settled the matter yesterday and Khattak had assured that PTI MNAs will not partake in the sit-in.

Asif was further assured that calm will be maintained. The sources further told that Khattak has also agreed to pay province’s dues.