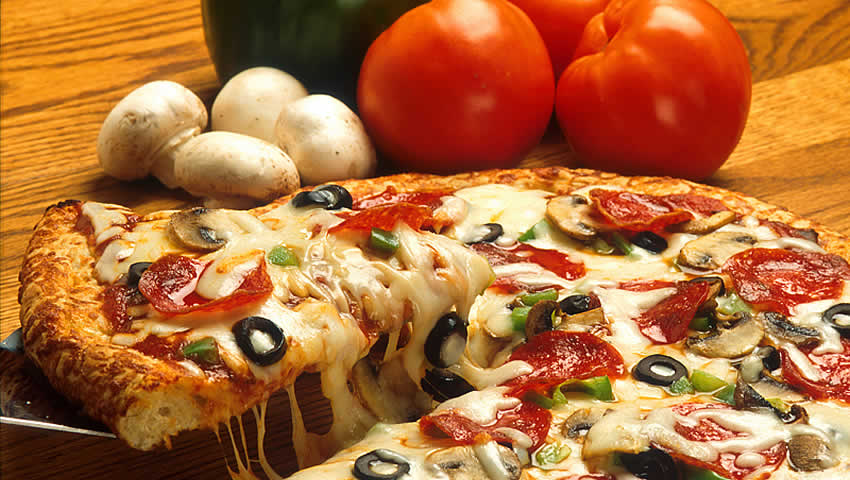 For the first time ever, the festival has been extended to seven days, commencing from 11th May to 17th May, 2015. More than fifty deals/discounts will be offered from an extensive range of 1,000+ restaurants across Pakistan.

On the announcement of this festival, Talha Ansari, foodpanda.pk Co-Managing Director shares, “We have revived upon the unique idea of digital food festivals this month by making it even bigger and better than the previous campaigns enjoyed by our customers. The idea is not limited to deals and discounts. We aim to deliver the promised value added service”

foodpanda.pk co-MD Ahsan Mateen further adds, “Our focus this festival is aligned two ways: one is to maintain consistency in innovative offerings and other to deliver best value for customer’s money. This festival will be a testimony of our profound service standards.”

Some of the biggest restaurants from Karachi, Rawalpindi, Islamabad and Lahore are taking part. Household names such as KFC, Domino’s Pizza, 14th Street Pizza, New York Pizza, Red Apple, Subway, Golden Dragon, Broadway Pizza and many others have already confirmed their participation with exciting offers.
Other restaurants participating in the festival can be accessed by downloading foodpanda mobile app for Android, iOS and Windows Phone.