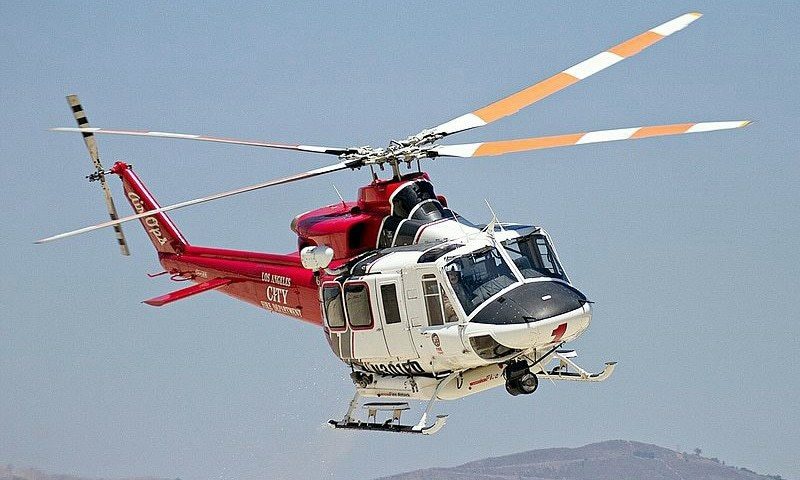 The United States has handed over 14 combat aircraft, 59 military trainer jets and 374 armoured personnel carriers to Pakistan from the weapons it is leaving behind in the region, reports the Congressional Research Service.

The agency, which prepares internal reports for the US Congress, reported that the weapons supplied to Pakistan were earlier used by American forces in Afghanistan and Iraq.

The United States is withdrawing its forces from Afghanistan and has offered some of the weapons it is leaving behind to its allies in the region, including Afghanistan and Pakistan. Technically, these weapons are classified as “Excessive Defence Articles”, i.e. equipment used by the US forces, which can be supplied to allied nations at withdrawal instead of shipping them back to the United States. The weapons include F-16 armaments including 500 AMRAAM air-to-air missiles; 1,450 2,000-pound bombs; 500 JDAM Tail Kits for gravity bombs; and 1,600 Enhanced Paveway laser-guided kits.

Under Coalition Support Funds (in the Pentagon budget), Pakistan received 26 Bell 412EP utility helicopters, along with related parts and maintenance, valued at $235 million. Pakistan is also receiving military equipment with a mix of its national funds and America’s foreign military funding. These include 60 Mid-Life Update kits for F-16A/B combat aircraft (valued at $891 million, with $477 million of this in FMF).

Pakistan has purchased 45 such kits, with all upgrades completed to date. This include 115 M-109 self-propelled howitzers ($87 million, with$53 million in FMF).