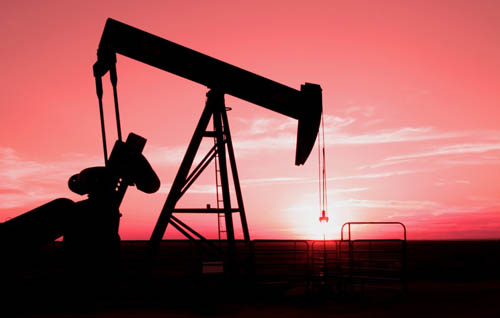 Oil prices fell on Thursday after hitting 2015 highs in the previous session as an OPEC delegate indicated the group would stick to its strategy of pursuing market share rather than cutting output and traders took profit from a multi-week rally.

Stronger-than-expected demand growth and a slowdown in crude supply has lifted oil prices around 50 percent from a six-year low hit in January. 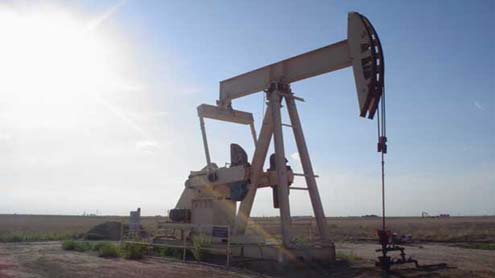 Yet many traders and analysts say global crude markets remained well supplied. The rally in futures prices indicates a deep disconnect with the physical market, some traders said, with tens of millions of West African, Azeri and North Sea barrels struggling to find buyers. The first drawdown in U.S. crude inventories since January as well as a weakening dollar helped to feed the rally in oil on Wednesday, before prices started dropping back. U.S. crude stocks fell 3.9 million barrels last week, the first drop in four months, the Energy Information Administration said.

“While the latest draw and the recent slowdown in weekly builds in crude stocks have been seen as positive for the oil price, crude stocks remain exceedingly high,” said Harry Tchilinguirian, head of commodity markets strategy at BNP Paribas. The draw was due in part to a large weekly drop in crude imports, Tchilinguirian also noted.

“It is unlikely that a trend in crude stock declines will take hold just yet,” he said. Brent crude futures were trading 46 cents lower at $67.31 per barrel at 0335 GMT. The benchmark rallied to a 2015 peak of $69.63 on Wednesday before closing below $68 a barrel. U.S. crude were down 49 cents at $60.44 a barrel. The contract had rallied more than $2 to a high of $62.58 a barrel in the previous session on news of falling crude inventories, before settling near $61 a barrel.

Comments by a senior OPEC delegate overnight also indicate that core Gulf oil producers are not wavering in their strategy to focus on market share rather than cutting output alone, suggesting big policy changes are unlikely at the June meeting unless non-OPEC producers change their stance. “Weaker sentiment was also driven by comments from Iran’s oil minister, who indicated its output would increase to 3.8 million barrels per day within six months if sanctions were lifted,” ANZ bank said in a note. – Reuters